EXHIBITION WALKTHROUGH: THE SPIRIT OF THINGS

Join Art + Practice for a walkthrough of Maren Hassinger: The Spirit of Things, led by artist Maren Hassinger and The Baltimore Museum of Art’s Senior Curator of Contemporary Art Kristen Hileman. Comprised of Hassinger’s sculptures, performance documentation and videos, this exhibition constitutes a long overdue retrospective of the artist’s work in her hometown of Los Angeles. Hassinger and Hileman will engage in a discussion about how the works explore the emotional dynamics of relationships amongst different communities of people and the environments in which they live. 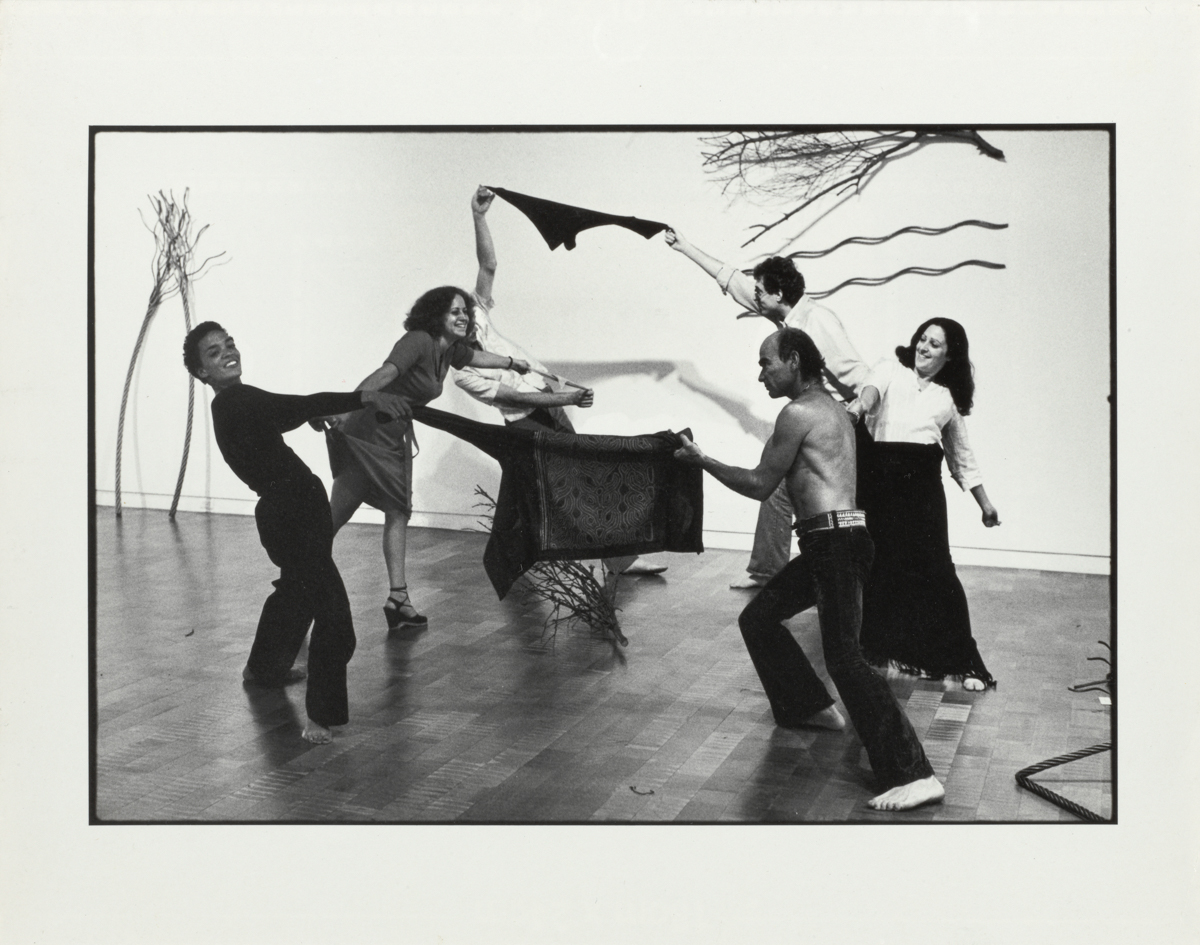 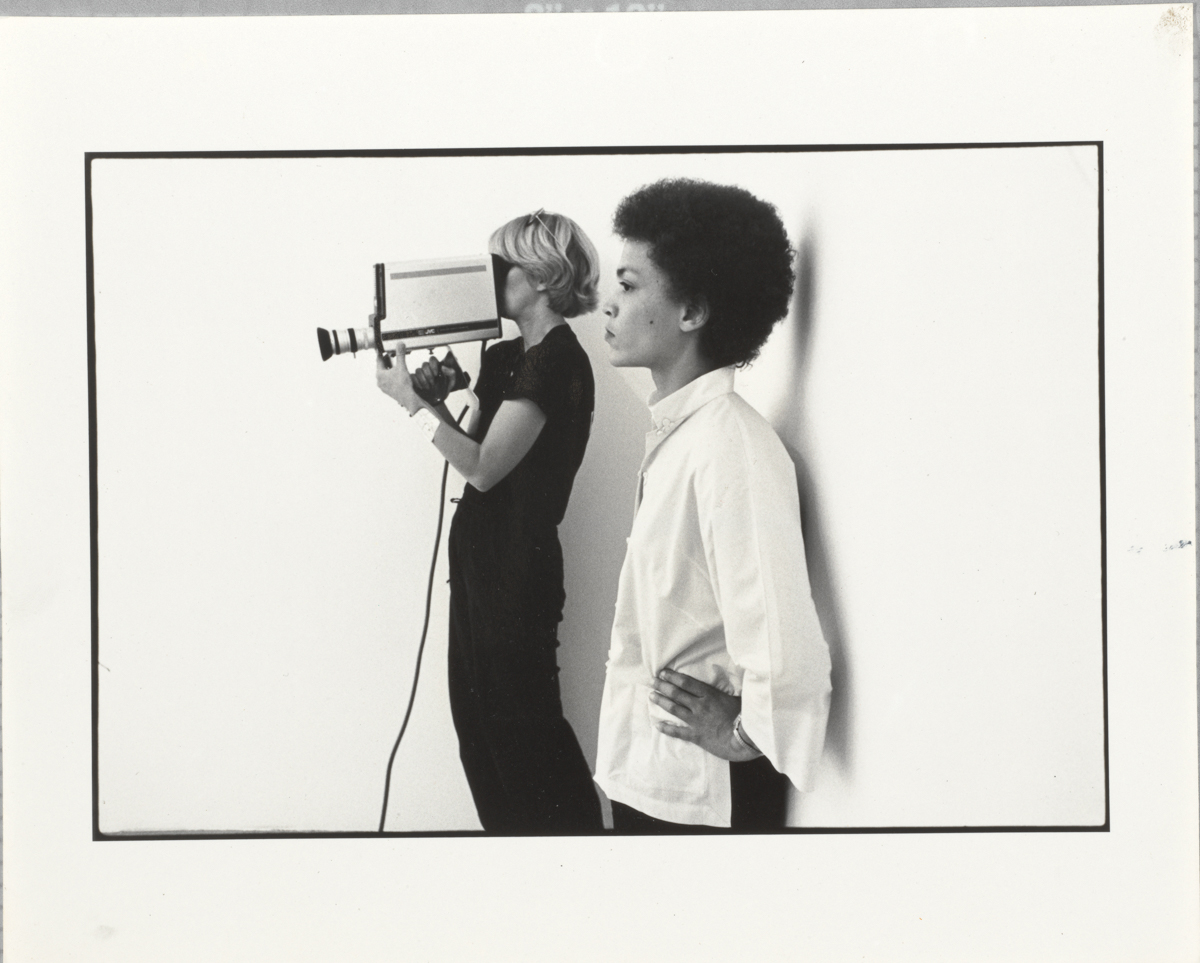 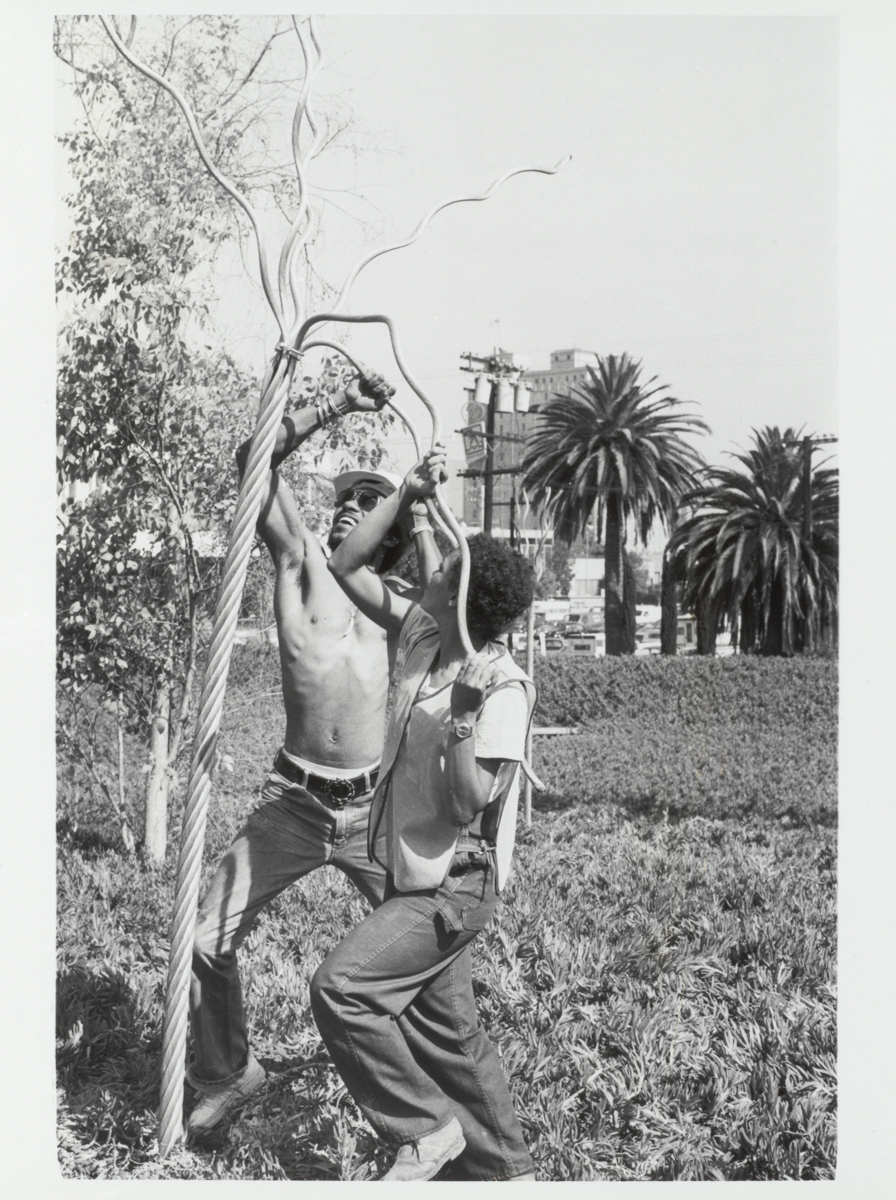 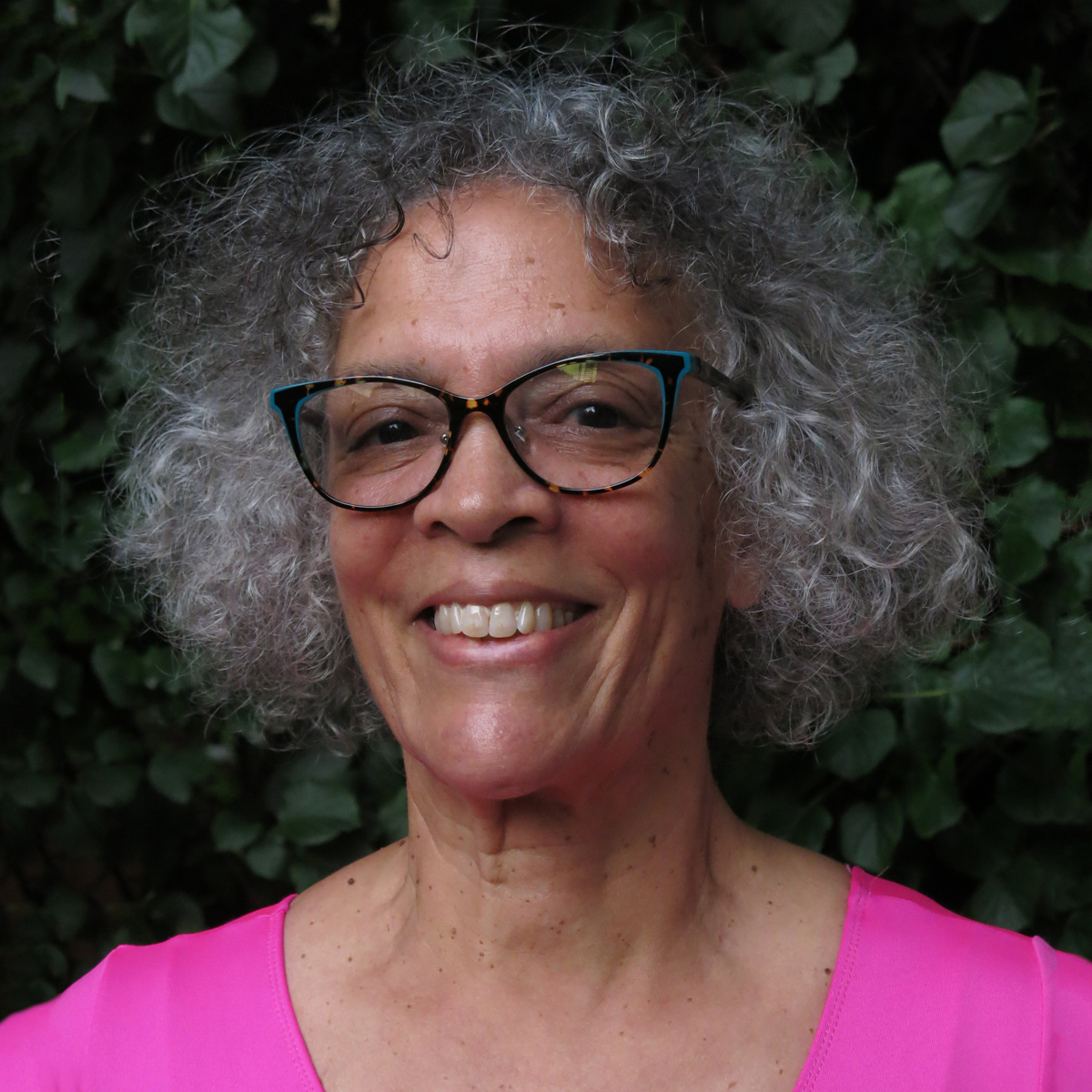 Maren Hassinger’s life and career bridge Los Angeles and Baltimore. An LA native and 1973 UCLA graduate, Hassinger was active with an experimental group of artists in the city, including Senga Nengudi and David Hammons, during the 1970s. Hassinger’s work of this time, as well as that of her colleagues, has recently been chronicled in Kellie Jones’s book South of Pico: African American Artists in Los Angeles in the 1960s and 1970s. Hassinger then moved to the East Coast, spending time in New York City and East Hampton before becoming the Director of the Rinehart School of Graduate Sculpture at Baltimore’s prestigious Maryland Institute College of Art, a position she has held since 1997. Alongside her solo work, Hassinger has continued collaborations with Nengudi and performed with her daughter, artist Ava Hassinger, under the name “Matriarch.” She is now based in New York City.

Recognized as an influential teacher and a pioneer of such ephemeral practices as performance and site-specific interventions, Hassinger has received numerous honors including awards and grants from Anonymous Was a Woman, the International Association of Art Critics, the Gottlieb Foundation, the Joan Mitchell Foundation, the Pollock-Krasner Foundation, and the National Endowment for the Arts.

She was the subject of a 2015 retrospective at Spelman College Museum of Art in Atlanta. Her work was also included in the recent traveling group exhibitions Now Dig This! Art and Black Los Angeles 1960-1980 (originating at the Hammer Museum, Los Angeles and traveling to PS1, Long Island City; and Williams College, Williamstown, MA) and Radical Presence: Black Performance in Contemporary Art (originating at the Contemporary Art Museum, Houston; and traveling to the Grey Art Gallery and Studio Museum, New York; Walker Art Center, Minneapolis, the Yerba Buena Center for the Arts, San Francisco), as well as the 2017 exhibition We Wanted a Revolution: Black Radical Women, 1965-85 at the Brooklyn Museum of Art. 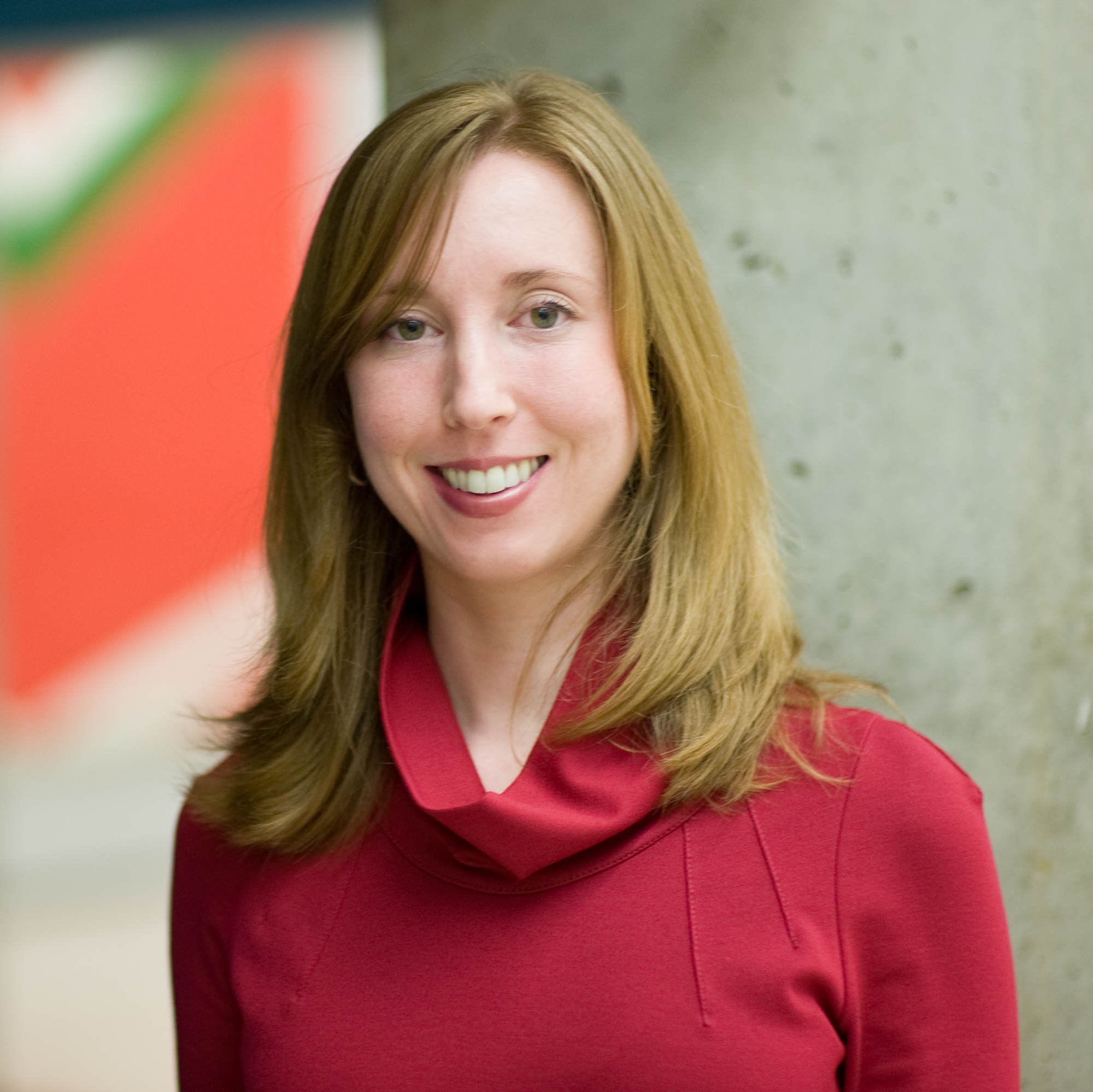 The Baltimore Museum of Art’s Senior Curator of Contemporary Art and Department Head, Kristen Hileman has been with the BMA since late 2009. She oversaw the reinstallation of the museum’s Contemporary Wing in 2012 and has brought the works of a diverse array of artists, including Gerard Byrne, the Guerrilla Girls, Sharon Hayes, Camille Henrot, Sarah Oppenheimer, Raqs Media Collective, Dario Robleto, Sterling Ruby, Anri Sala, Tomas Saraceno, and Sara VanDerBeek, to Baltimore through her BMA Contemporary Wing commissions and Black Box, Front Room, and On Paper exhibition series. Future projects include John Waters: Indecent Exposure, a retrospective of that important cultural figure’s visual arts career, as well as projects with DIS, Maren Hassinger, Mary Reid Kelley, and Meleko Mokgosi.

She organized the major BMA survey Seeing Now: Photography Since 1960 (2011), as well as Anne Truitt: Perception and Reflection (2009-10). The latter was the first full career museum retrospective of Truitt’s work, and it was presented at the Hirshhorn Museum and Sculpture Garden in Washington, D.C., where Hileman was Associate Curator. Additionally, at the Hirshhorn, Hileman co-curated the film and video exhibition The Cinema Effect: Realisms and projects featuring John Baldessari, Cai Guo-Qiang, Cyprien Gallaird, Mario Garcia Torres, Oliver Herring, Jim Hodges, and Wolfgang Tillmans. She has taught at George Washington University and the Corcoran College of Art and Design, both in Washington, D.C. and is a frequent visiting critic and lecturer at Baltimore-area colleges and universities. She will be a visiting professor at Johns Hopkins University during the spring of 2018.