Los Angeles-based artist EJ Hill will present his recent works and projects, and share the impetuses for his creative practice. He will discuss his journey from a primarily performance-based practice to an installation and object-based output. Hill will also provide insight into his desires to move beyond representations of pain, violence, and struggle and closer to more rounded, complex presentations of Our experience—representations which do not deny the aforementioned, but ones that also allow room for excellence, beauty, and bliss. 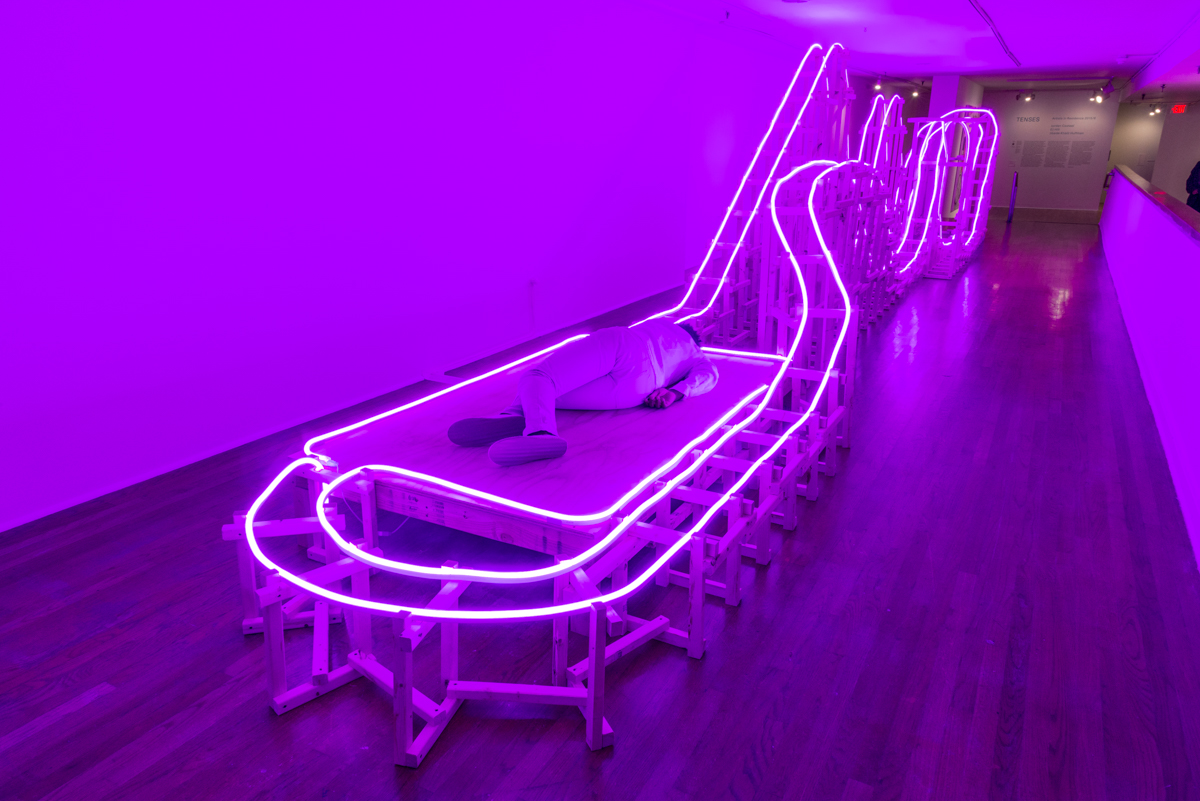 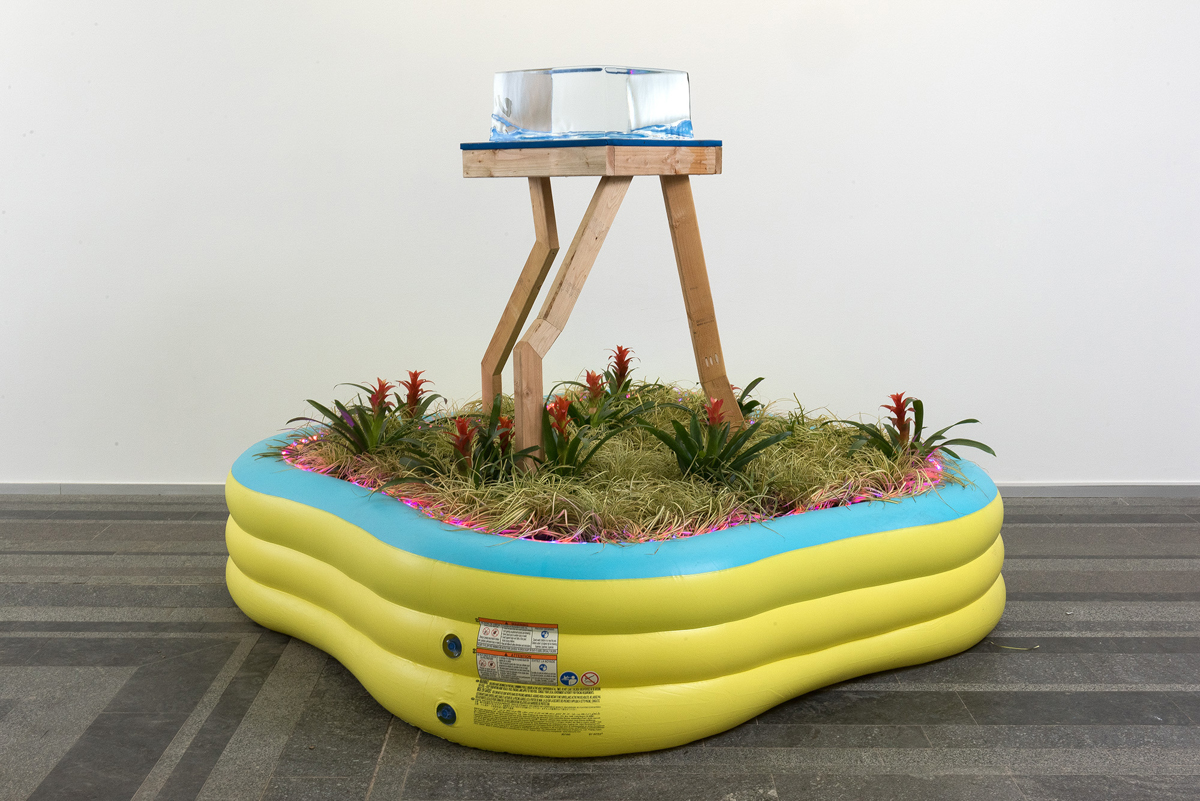 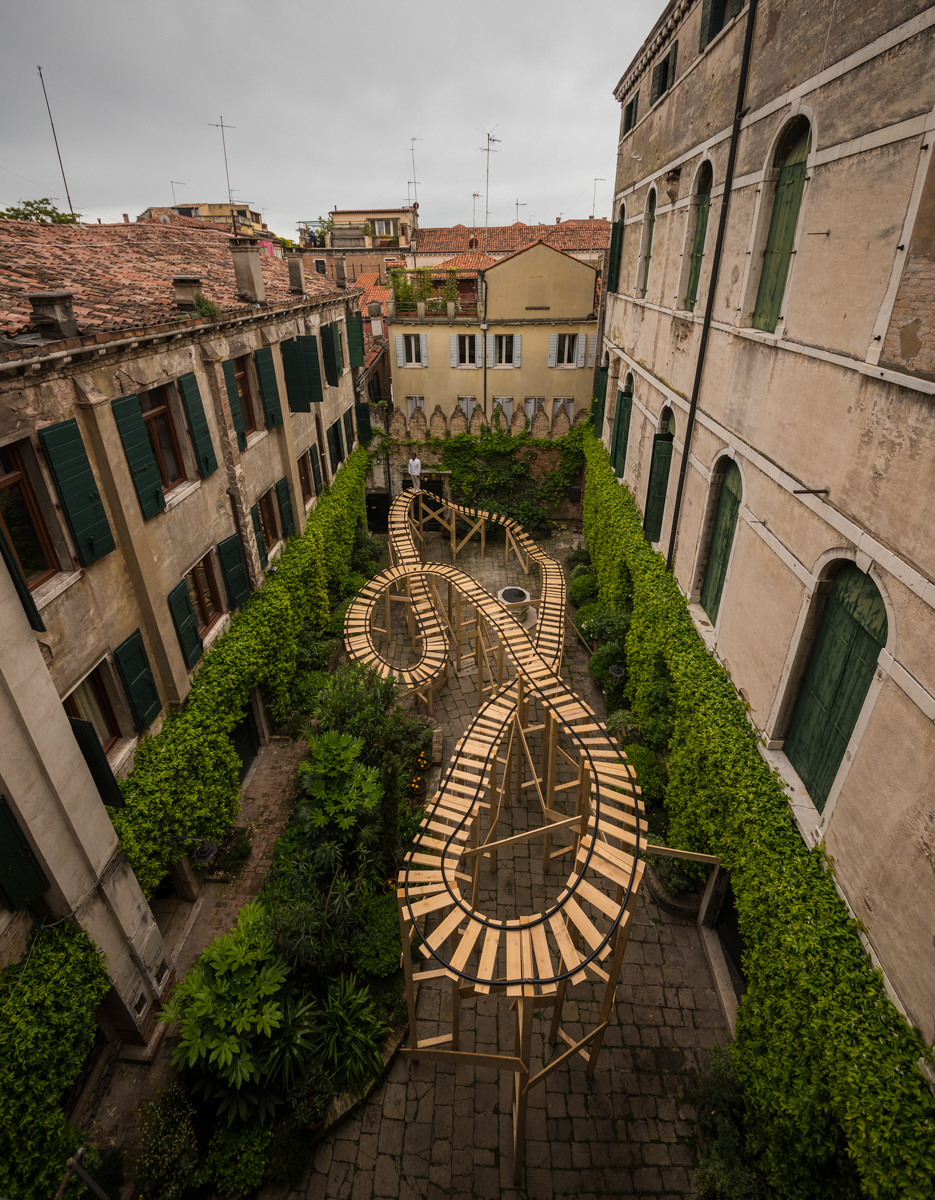 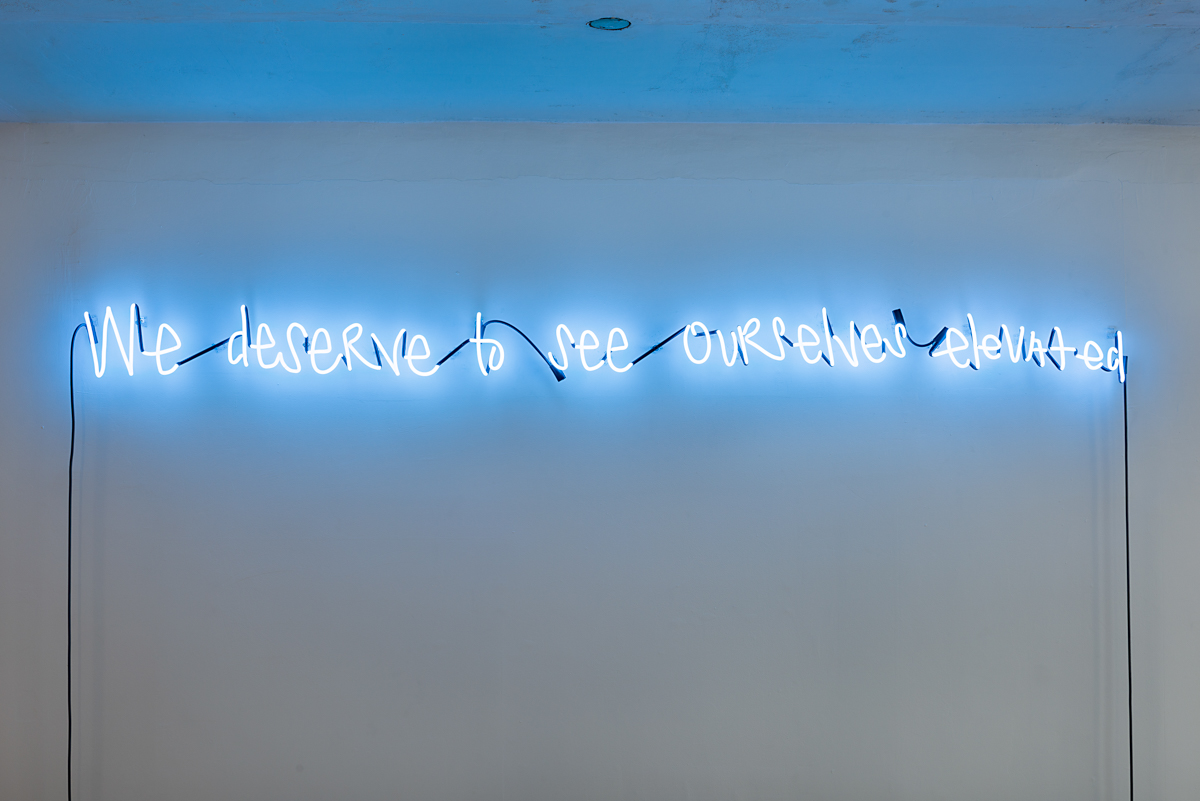 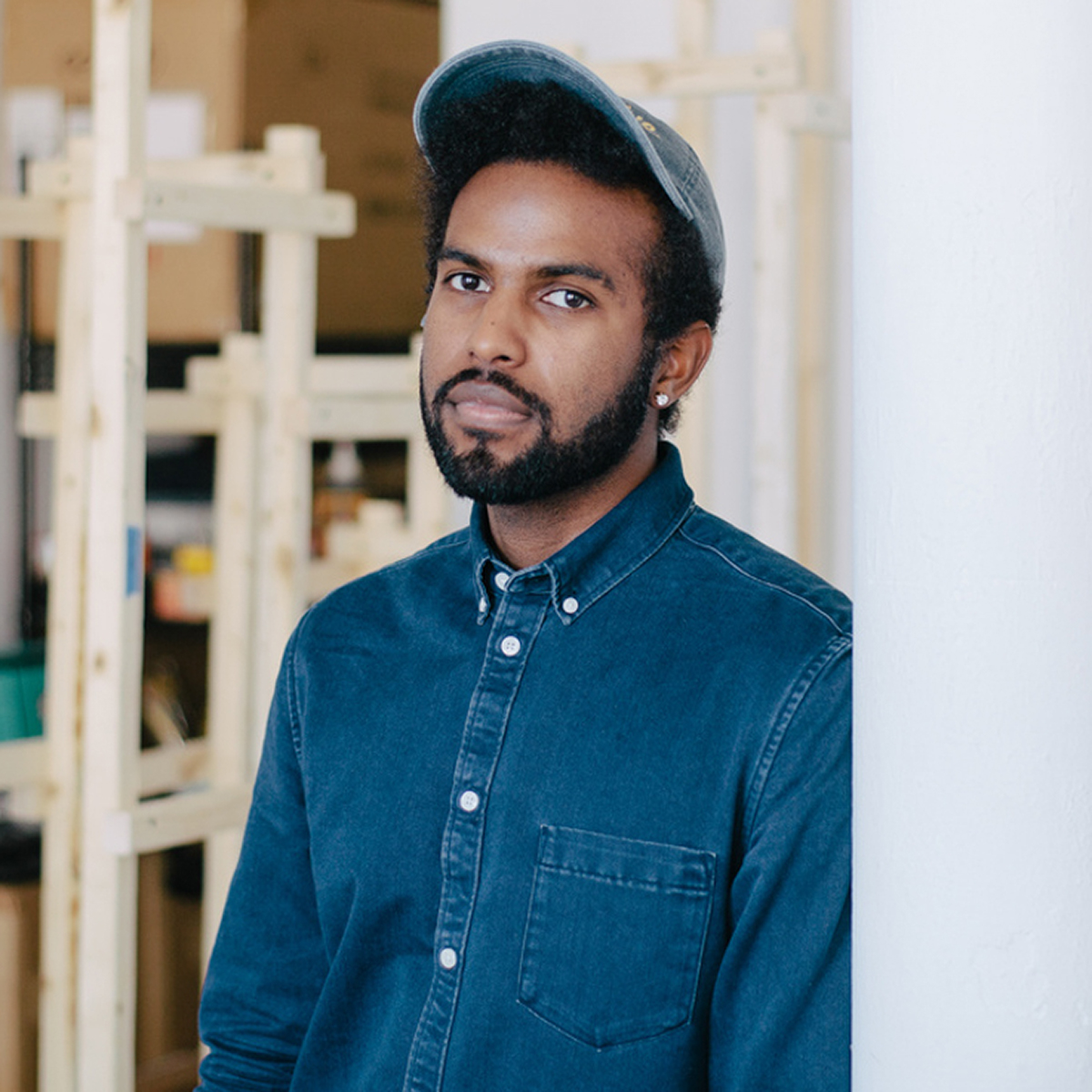 EJ Hill (b. 1985, Los Angeles, CA) is an artist whose practice incorporates painting, writing, installation, and performance as a way to elevate bodies and amplify voices that have long been rendered invisible and inaudible by oppressive social structures. This multifaceted approach stems from an endurance-based performance practice that pushes his physical and mental limits in order to expand the conditions, parameters, and possibilities that determine a body.

Hill has received several honors and awards including an Art Matters Grant, Art Matters Foundation, New York (2017); The William H. Johnson Prize, William H. Johnson Foundation for the Arts, Los Angeles (2016); and a Fellowship for Visual Artists from the California Community Foundation, Los Angeles (2015). He was shortlisted for the Future Generation Art Prize, Victor Pinchuk Foundation, Kyiv (2017) and was an Artist-in-Residence at The Studio Museum in Harlem, New York (2015-16).

Hill received an MFA from the University of California, Los Angeles (2013) and a BFA from Columbia College Chicago (2011).

EXHIBITION WALKTHROUGH: THE SPIRIT OF THINGS