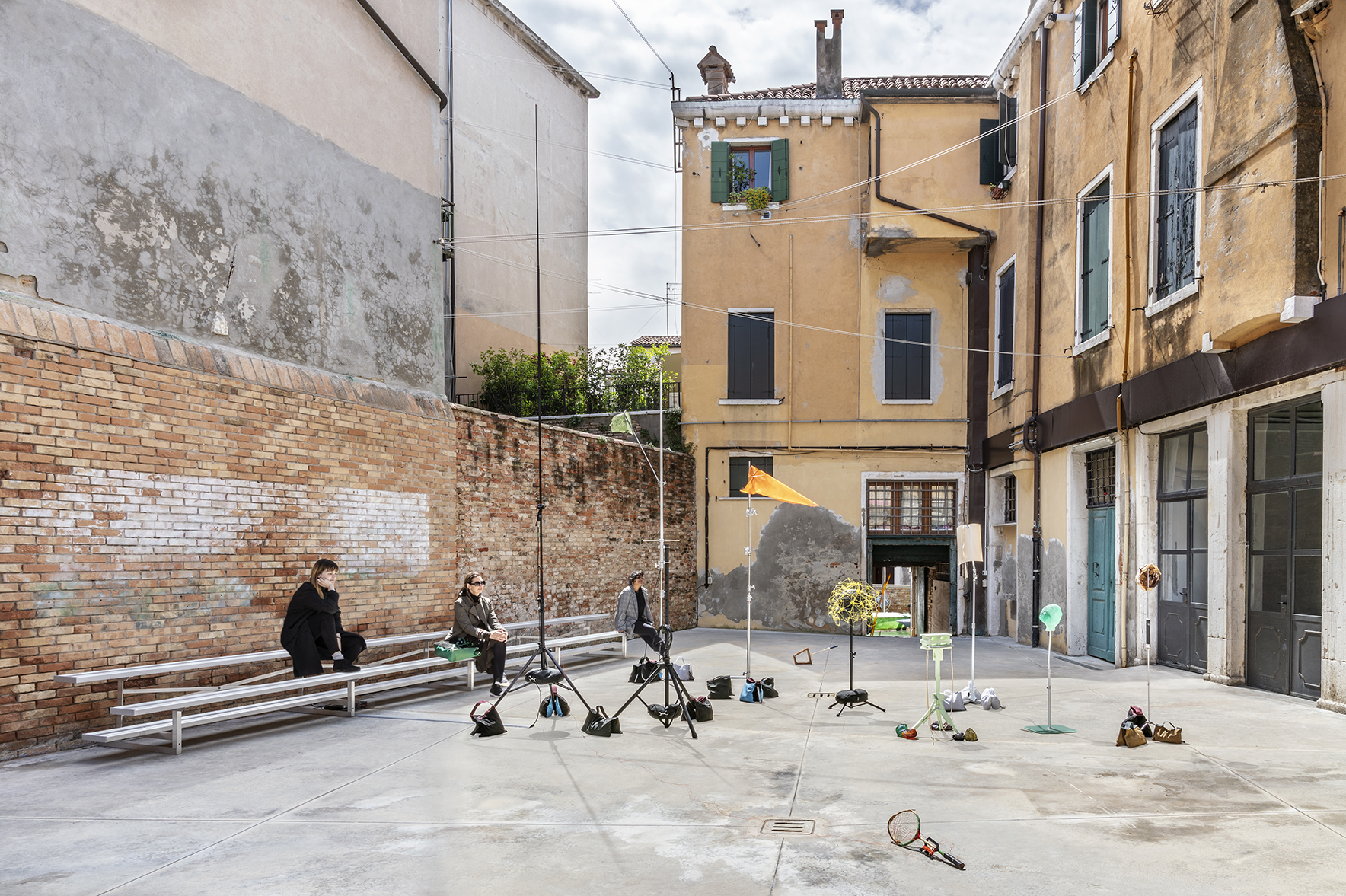 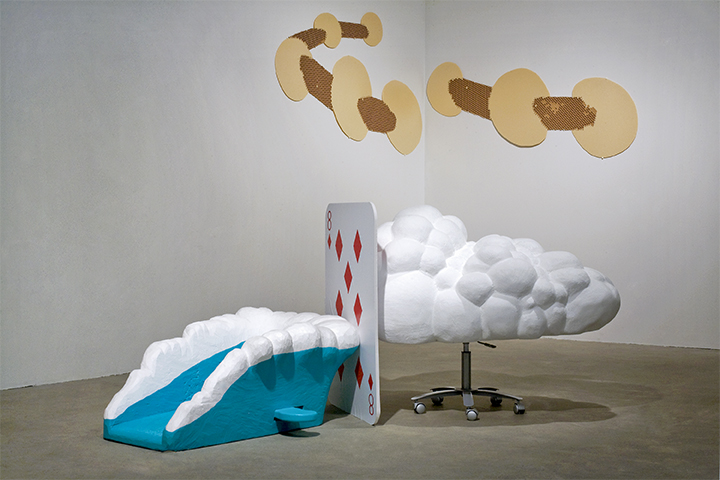 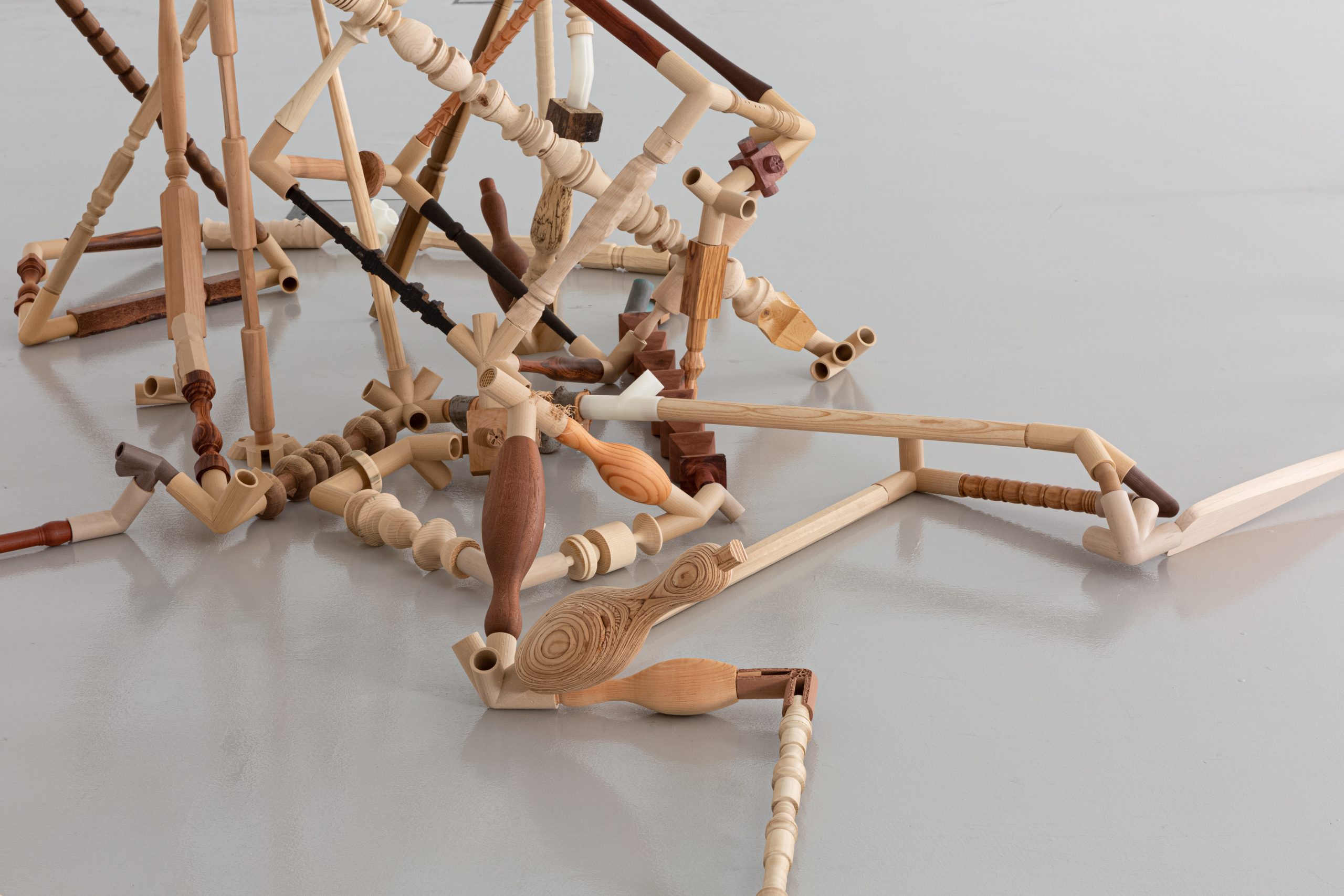 Join artist Shirley Tse for a discussion centered on the exploration of her recent and archival artworks and installations with Art + Practice’s Public Programs and Exhibitions Manager Joshua Oduga on June 8, 2021. Using her recent historic exhibitions as a starting point, Tse will touch upon  subjects including interdependency, belonging, individual agency, and sustainability. The program will offer an intimate insight into the artist’s perspective, while building on weeks of conversations between Tse and Oduga. This program is organized as part of A+P’s Spring 2021 Program Series.

Tse works in the mediums  of sculpture, installation, photography, and text. She deconstructs the world of synthetic objects that carry paradoxical meanings, while constructing models in which differences might come together.

Tse represented Hong Kong at the 58th Venice Biennale. Her work is featured in numerous  publications including ‘Akademie X: Lessons in Art + Life’ (2015), ‘Sculpture Today’ (2007), and others. Tse received the John Simon Guggenheim Memorial Foundation Fellowship in 2009. She has been on the faculty at California Institute of the Arts (CalArts) since 2001, where she is the Robert Fitzpatrick Chair in Art.

This program will be pre-recorded and shared via A+P’s Youtube channel on June 8, 2021 at 5:00 p.m. PST. This means that anyone interested in attending this program from anywhere in the world is welcome, all you need is an internet connection! No RSVP is necessary.

If you would like a reminder and information about future programs, please RSVP HERE. A link to view the program will be emailed to all of those on the RSVP list on June 8, 2021. 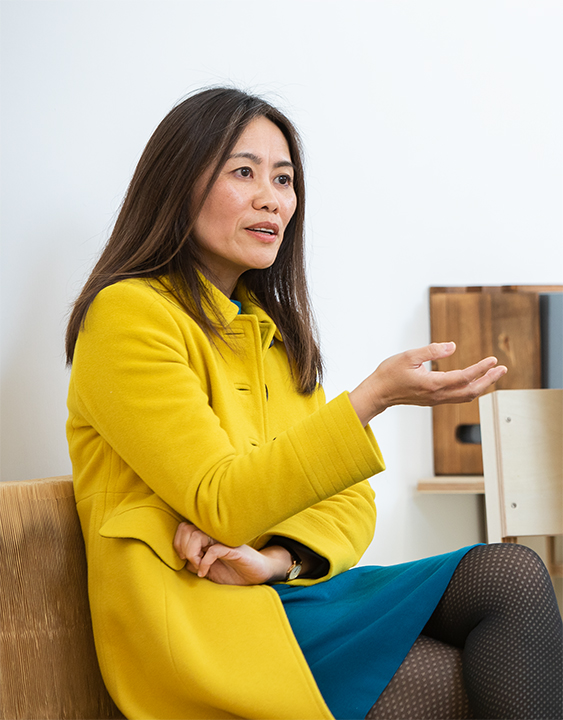 Hong Kong–born, California–based artist Shirley Tse works in the media of sculpture, installation, photography, and text. She at once deconstructs the world of synthetic objects that carry paradoxical meanings and constructs models in which differences might come together. To visualise heterogeneity, Tse conflates different scales, fuses the organic with the industrial, moves between the literal and the metaphorical, merges narratives, and collapses the subject and object relationship.

Tse representedHong Kong at the 58th Venice Biennale. Her work is featured in many articles, catalogues, and other publications including ‘Akademie X: Lessons in Art + Life’ (2015) and ‘Sculpture Today’ (2007).

Tse received the John Simon Guggenheim Memorial Foundation Fellowship in 2009 and has been on the faculty at California Institute of the Arts since 2001, where she is the Robert Fitzpatrick Chair in Art.