Join Ligia Lewis for an exploration of the artist’s history as a choreographer, director, dancer, and performer. During the program, Lewis will discuss ideas of site specificity, language, collaboration and research, examining how these ideas have informed her artistic works created for the stage and film. This discussion will provide opportunities for the audience to deeply engage with select works by Lewis.

This program will be pre-recorded and shared via A+P’s website on November 17, 2021 at 6:30 PM. This means that anyone interested in attending this program from anywhere in the world is welcome, all you need is an internet connection! No RSVP is necessary.

If you would like a reminder and information about future programs, please RSVP HERE. A link to view the program will be emailed to all of those on the RSVP list on November 17, 2021. 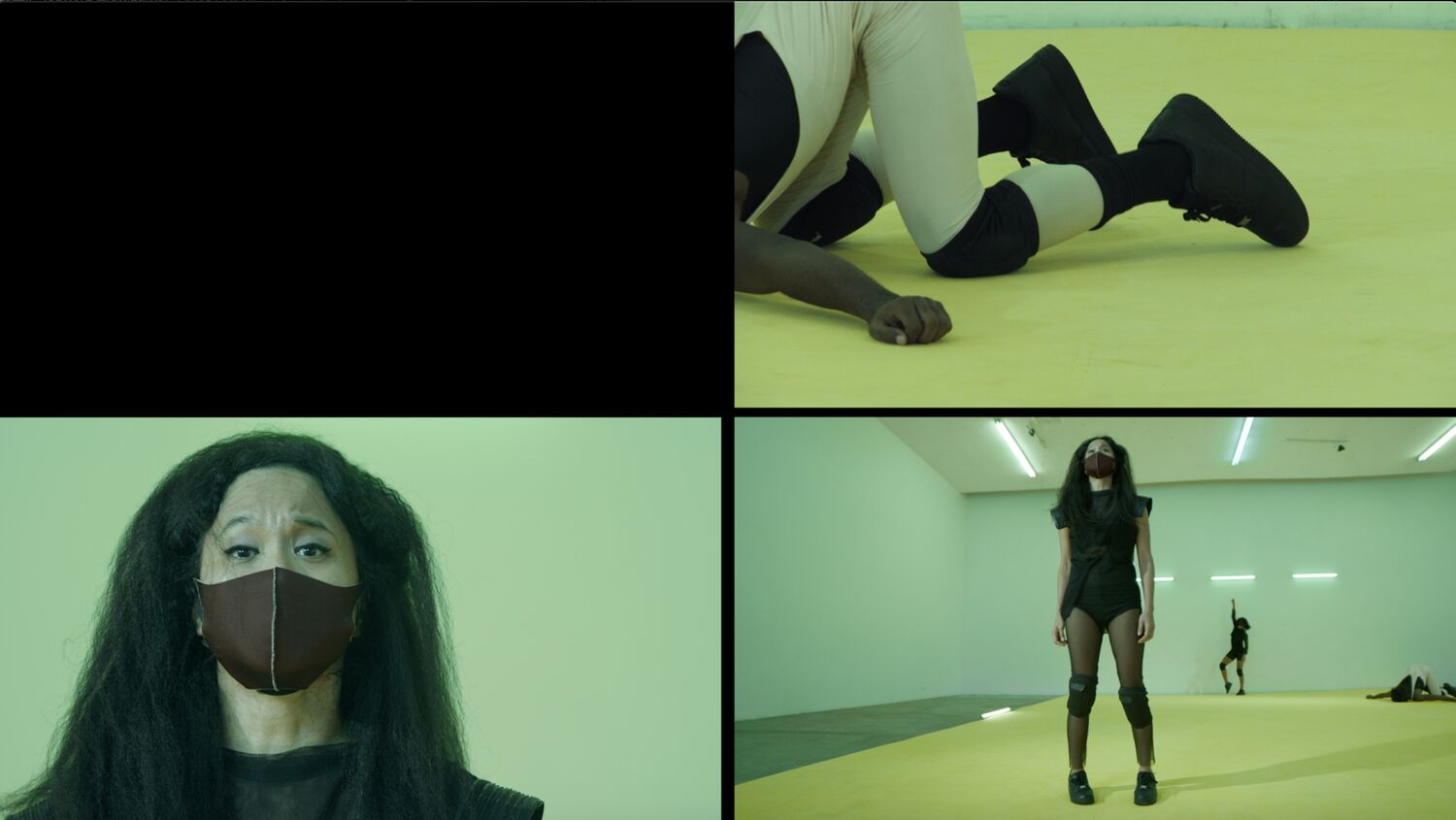 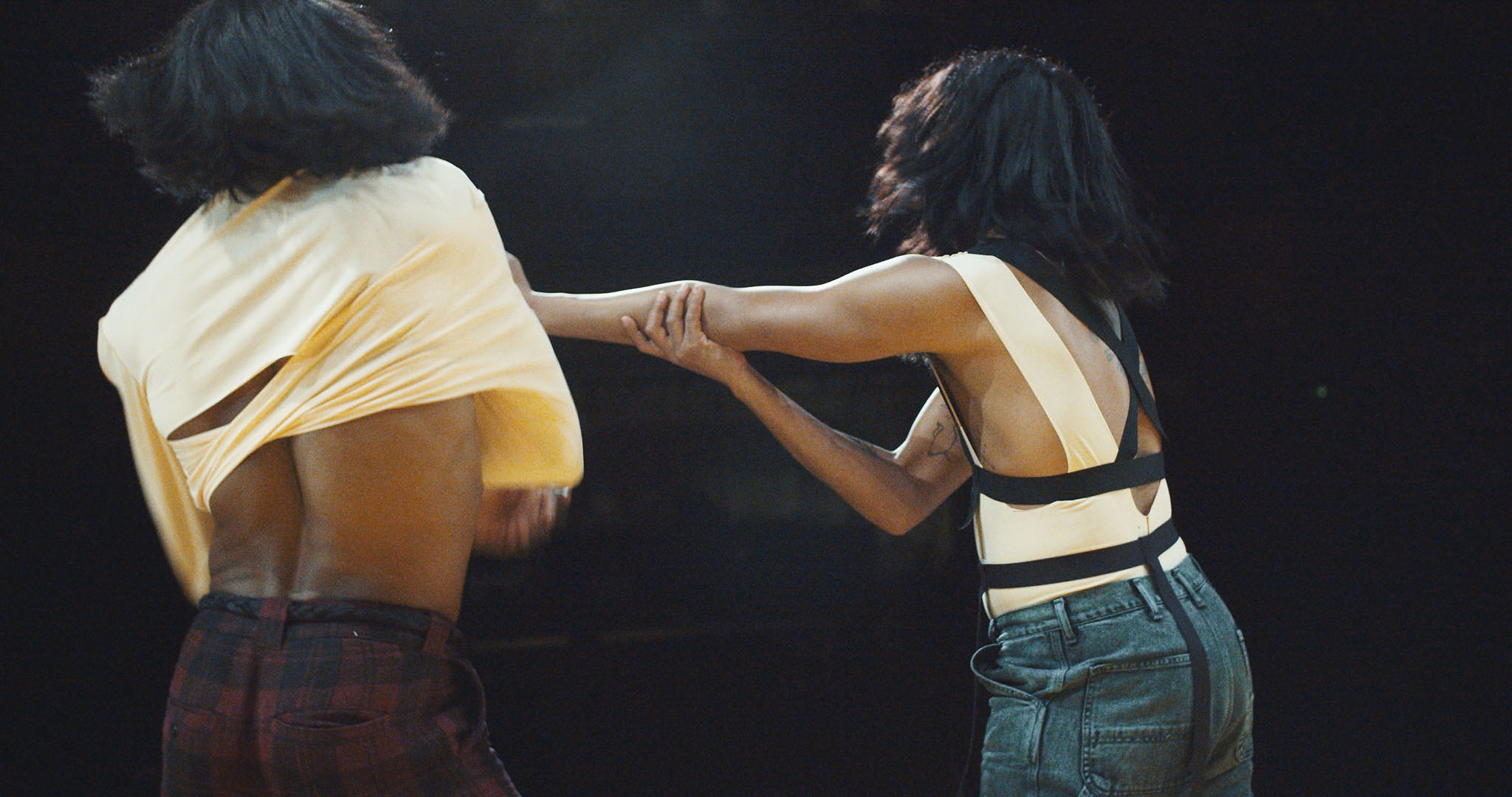 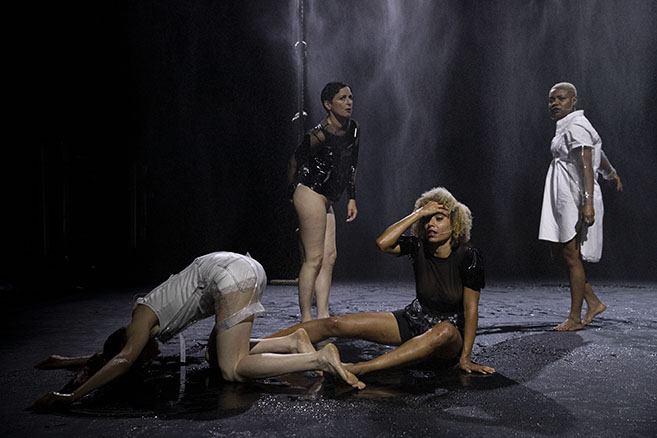 “Water Will (in Melody)” – Maria Baranova 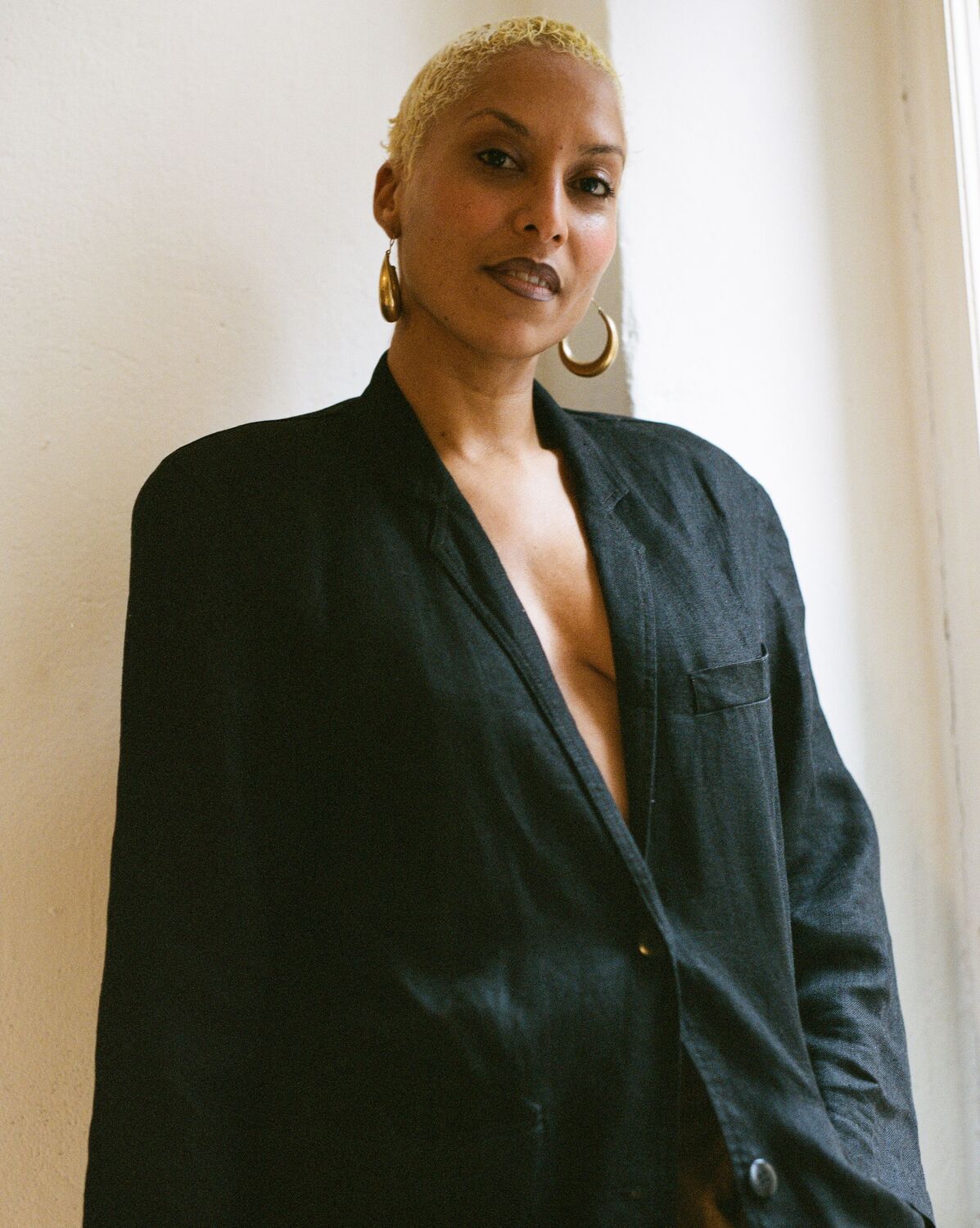 Ligia Lewis is a choreographer and dancer. Through choreography, she develops expressive concepts that give form to movements, speech, affects, thoughts, relations, utterances, and the bodies that hold them. Her choreographic work slides between the familiar and the unfamiliar. Held together by the logic of interdependence, disorder, and play, she creates space for the emergent and the indeterminate while tending to the mundane. The body, in and through embodied practice, meets sonic and visual metaphors materializing the enigmatic, the poetic, and the dissonant in her work.

Her recent performance trilogy includes “Water Will (in Melody)” (2018), a gothic tale set in black and white; “minor matter” (2016), a poetic work illuminated by red; and “Sorrow Swag” (2014), presented in a saturated blue.

Ligia’s latest major stage work “Still Not Still” (2021) was completed in April 2021 and has been produced by HAU Hebbel am Ufer. The work will go on tour starting in August. This piece was preceded by a smaller work for the museum context, “deader than dead” (2020), a work commissioned by the Made in LA Biennial/Hammer Museum (US). It is currently presented as a film.

As a dancer, Lewis has performed and toured extensively for artists including Ariel Efraim Ashbel, Mette Ingvartsen, Eszter Salamon, Les Ballets C de la B, among others. She has collaborated with musical artist Twin Shadow, visual artist Wu Tsang, and with the DJ collective NON Worldwide.

Lewis is the recipient of the Tabori Award in the category of Distinction (2021), a Foundation for Contemporary Arts Grants Award (2018); a Bessie Award for Outstanding Production for minor matter (2017); a Factory Artist residency at tanzhaus nrw (2017-19); funding from the Berlin Senate Department for Culture and Europe (2017-18); and a Prix Jardin d’ Europe from ImPulsTanz for Sorrow Swag (2015). Lewis’ stage works are managed and produced, in part, by HAU Hebbel am Ufer Theater. Her work has been presented in multiple venues and is currently touring internationally.

FOOD FOR THOUGHT: A TOAST TO BLONDELL WITH KORSHA WILSON

FOOD FOR THOUGHT: A TOAST TO BLONDELL WITH JAZMIN URREA