In the more than fifty years since he moved to Los Angeles, John Outterbridge (b. 1933, Greenville, NC) has been a prominent figure within the local art scene, leaving his mark from Pasadena to Leimert Park to Watts as an artist, an educator, and an activist. Soon after arriving in the city in 1963, he began working as an educator and art handler at the Pasadena Art Museum (now the Norton Simon Museum), where he met artists such as Mark di Suvero, Robert Rauschenberg, and Richard Serra, who were invited to exhibit there by the museum’s iconoclastic young director and curator, Walter Hopps. Outterbridge also quickly found a community of local artists who shared his aesthetic sensibility and belief in the power of art to impact people’s lives, including Alonzo and Dale Davis (who founded Brockman Gallery in 1967), Melvin Edwards, David Hammons, Noah Purifoy, John Riddle, and Betye Saar. Their shared interest in assemblage techniques was further catalyzed by the Watts rebellion of 1965, which brought visibility to the injustices experienced by the African American communities of Los Angeles and also provided an important source of sculptural materials in the form of the detritus that littered the streets following the six days of unrest. Collectively this group came to be identified with the California assemblage movement, which emerged in the 1950s with the work of artists like George Herms and Edward Kienholz and is considered one of the most vital artistic developments on the West Coast during this period.

Outterbridge’s engagement with found materials began long before his move to Los Angeles. Raised in a culturally rich community steeped in vernacular forms of creativity—bottle trees and fences decorated with eggshells—and characterized by a strong ethos of saving and recycling, Outterbridge was quite literally surrounded by used and discarded objects valued for their potential afterlife. His father was a “junkster” who collected and sold all kinds of things, storing them in the backyard. As a child Outterbridge knew people who accumulated and peddled rags—so-called ragmen—and one of his earliest bodies of work is the Rag Man series. While many of these works from the 1970s have been destroyed or lost, the exhibition includes two superb examples: Case in Point (ca. 1970), which resembles a bundle of rolled textiles held together with straps and buckles with the tag “packages travel like people,” and Jive Ass Bird (1971), composed of variously sized stuffed and sewn textile “bags” punctuated with the stars and stripes of the American flag. A recurring motif in Outterbridge’s work, the flag is also integral to Déjà Vu-Do (1979–92) and later works likes I Mus Speak (2008). In Search of the Missing Mule (1993), part of a series of works that consider African American labor within the history of American expansion, features a tall figure wearing a blindfold made of a torn and bleached American flag. Outterbridge sees the mule as a symbol for the black body, courageously searching for overdue absolute freedom.

Déjà Vu-Do is from the artist’s Ethnic Heritage Group, a series of thirty-seven sculptures that examine the doll figure both as a ubiquitous toy for children and as an idol that personifies something (or someone) significant and esteemed within a culture. Inspired in part by the stories told by Outterbridge’s elders when he was a child, the Ethnic Heritage Group gave him an opportunity to further research folk medicine, voodoo, and cultural superstitions in both the United States and Africa. These interests have remained central to his practice and extend into the large group of modestly scaled wall works made between 2002 and 2011, which contain not only the metal tool parts and carved wood found in much of his oeuvre but also symbolically loaded materials such as human hair and the asafetida bags traditionally worn on the body to ward off disease. The most recent works included in the exhibition, the Rag and Bag Idiom series (2012), feature Outterbridge’s characteristic found textiles painted an array of vibrant colors. Simultaneously culturally and historically specific and devoted to the idea that human experiences provide a universal perspective, these works reflect back on the more abstract works from his Rag Man series while also contributing to significant investigations in the field of contemporary art more broadly, including the interface between painting and sculpture and the role of everyday life in the language of abstraction. Not only has Outterbridge made important and compelling contributions to the history of contemporary art in Los Angeles—influencing a number of younger artists in the process—but he has also been a vital and steadfast part of the community. He was active in the civil rights movement, and his activism extended into the art world. He was a member of the Black Artists Association and worked with the Black Arts Council to confront local institutions about the lack of opportunities for artists of color. Also a committed educator, he cofounded the Communicative Arts Academy in Compton, where he was artistic director from 1969 to 1975, and he was the director of the Watts Towers Art Center from 1975 to 1992. Inspired and energized by his surroundings, he considers his studio to exist “everywhere.” Like many of his peers, especially the late Noah Purifoy, a close friend with whom he had a strong intellectual connection, Outterbridge believes that art can be used as a tool to create social change. They recognized that the struggles with which they were engaged would change American history, and they had, as Outterbridge puts it, “a sense of belonging to the history of America.” 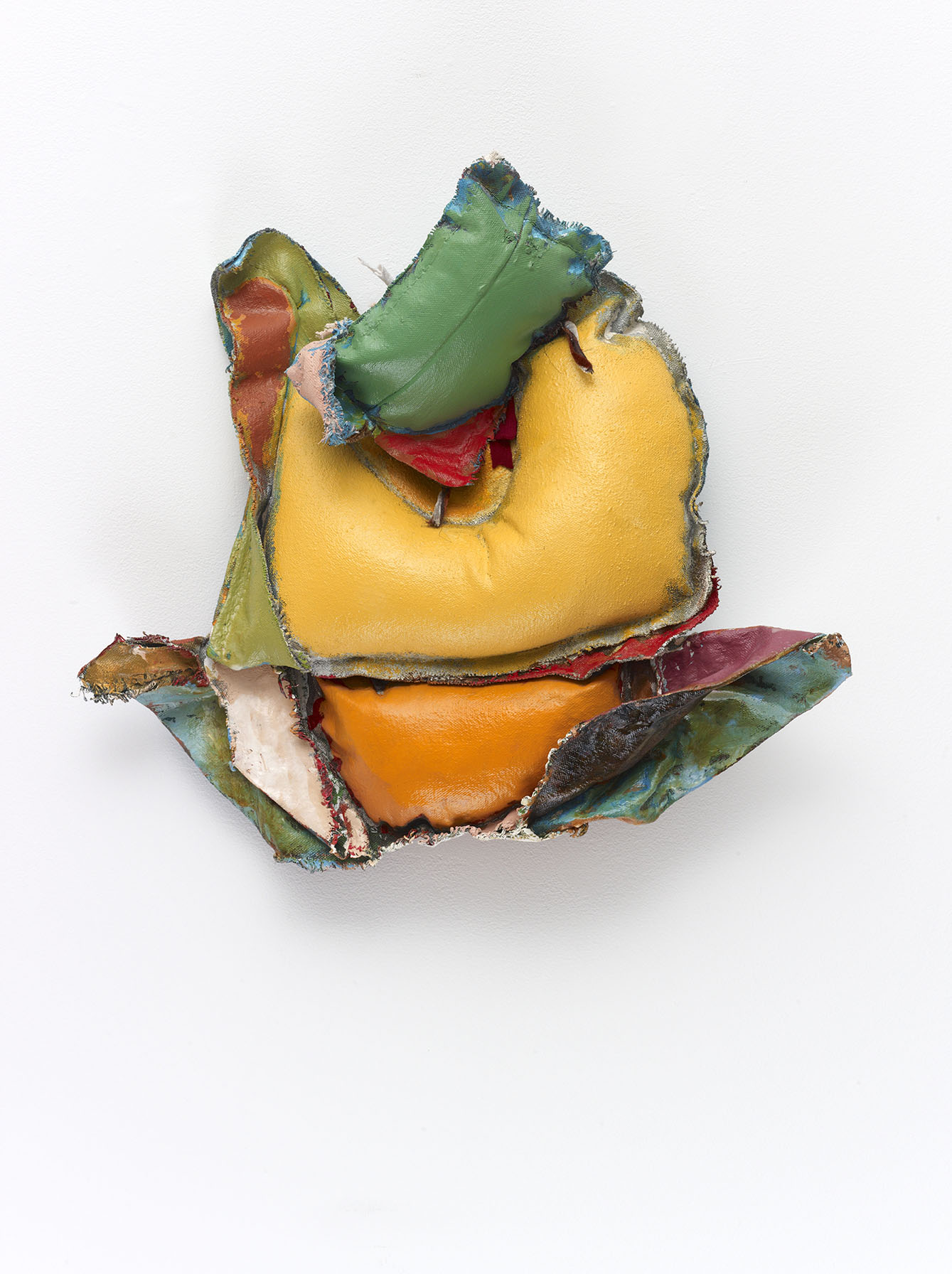 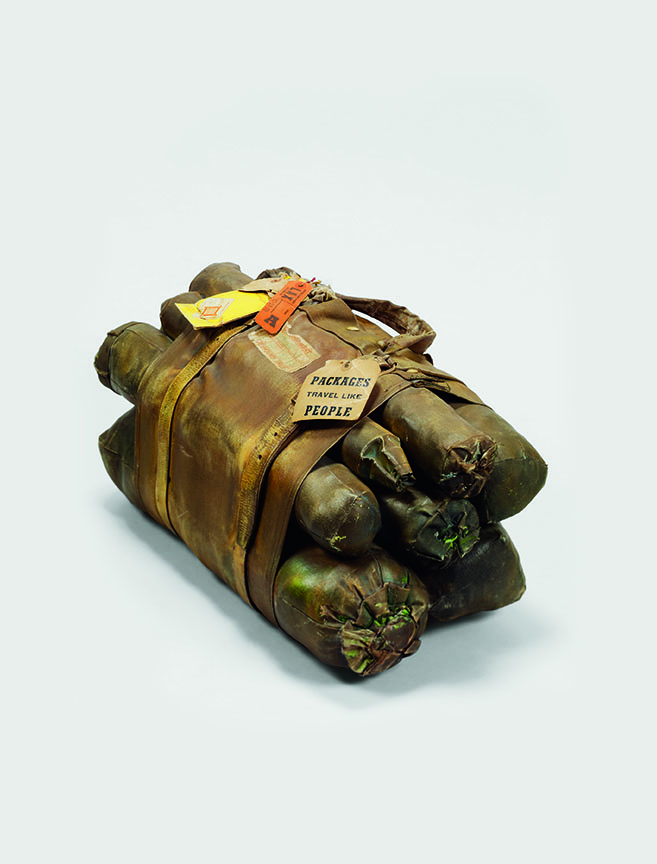 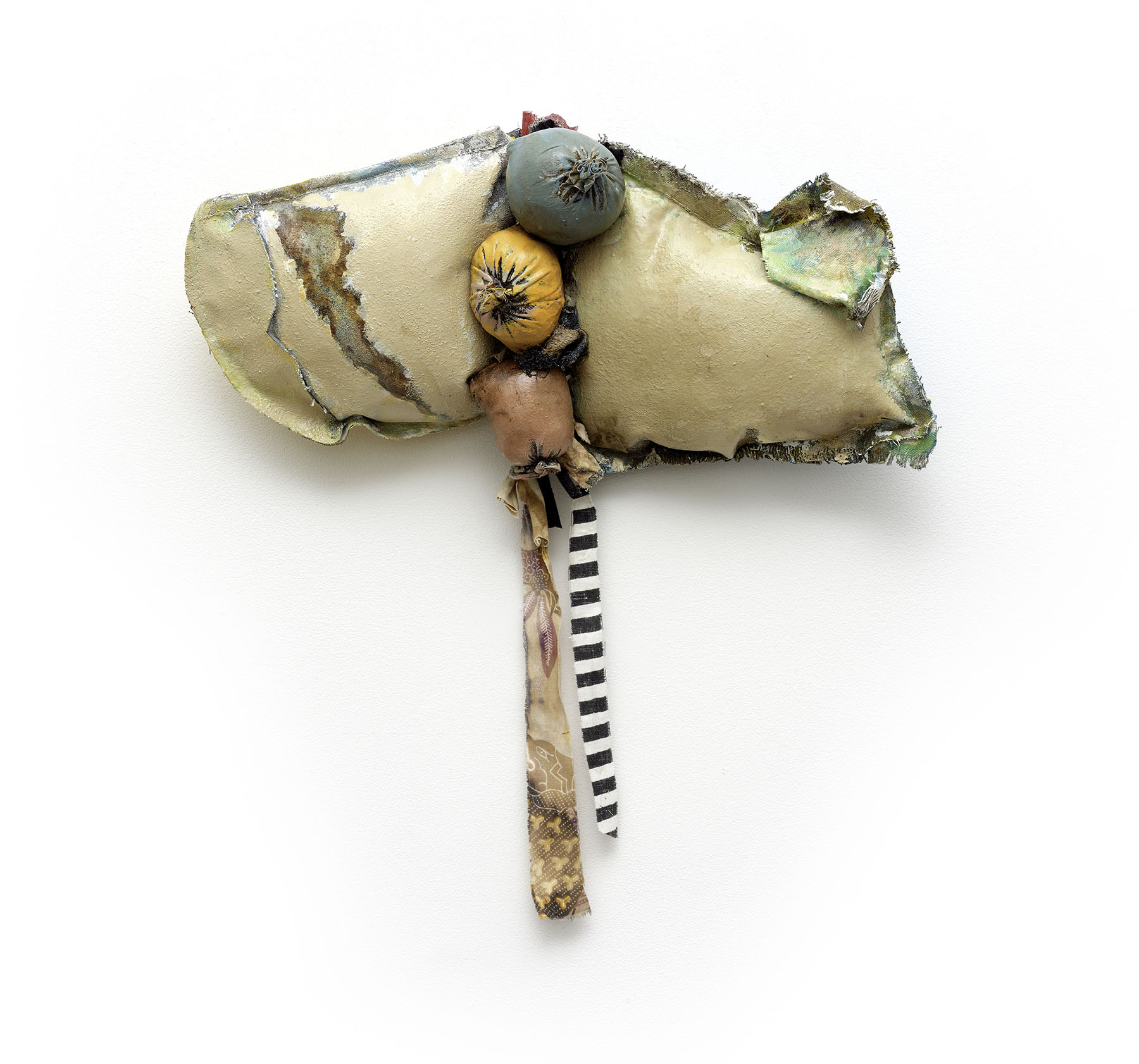 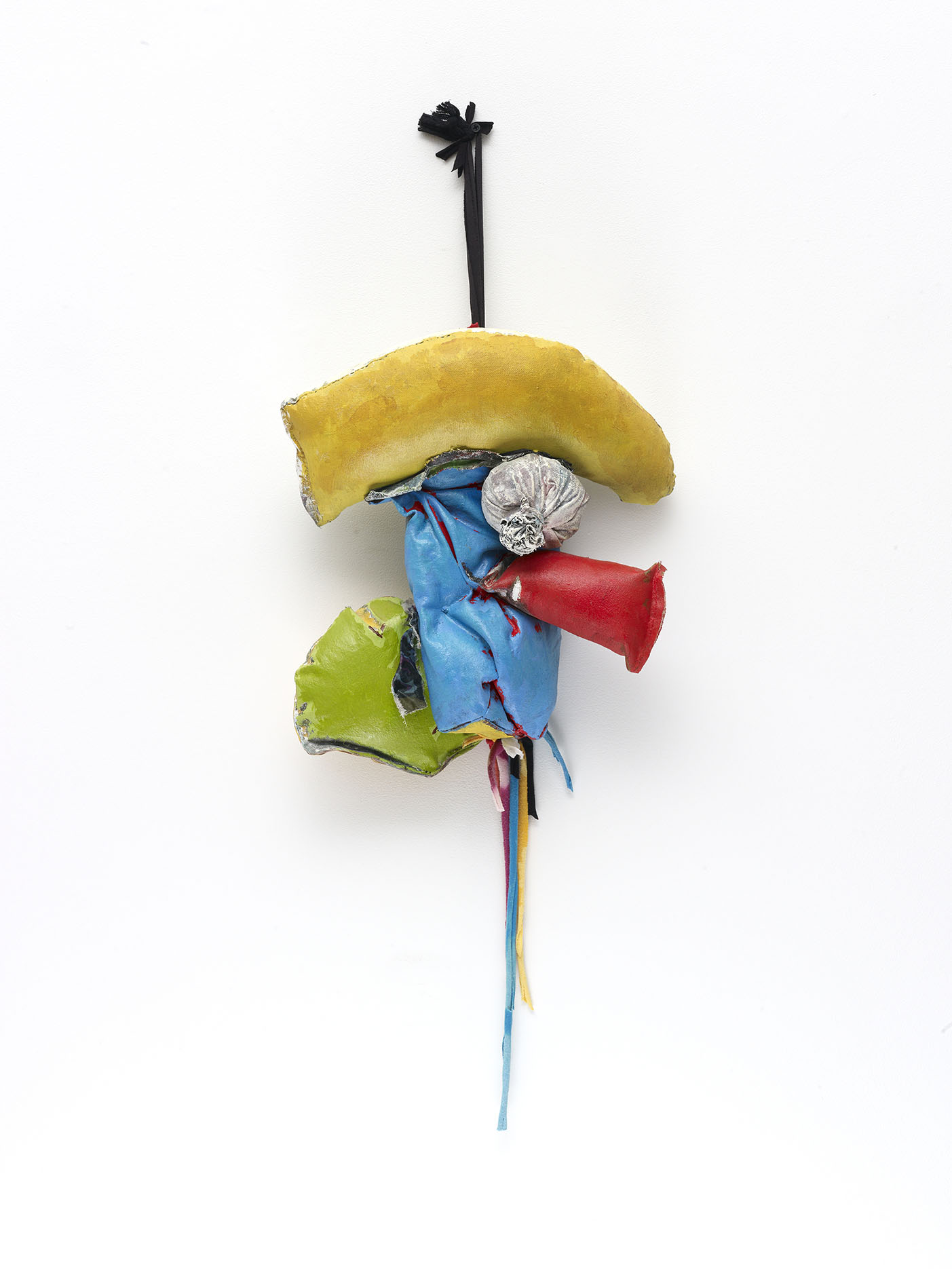