In Collaboration With The Baltimore Museum of Art

For forty years, Loving experimented with materials and process to expand the definition of modern painting, drawing on everything from free jazz to his family’s quilting tradition. In the 1980s, Loving broke free of the flat image, using heavy rag paper to make three-dimensional collages in brilliant colors. At A+P, Spiral Play will feature twelve of these collages, some of them monumental in scale. The work is radical, beautiful, and deeply human.

Loving was born in Detroit in 1935. He received his MFA at the University of Michigan, training in an Abstract Expressionist, gestural painting style. In 1968, Loving moved to New York City to engage in more active dialogue with his peers, and shifted to a hard-edge geometric mode. After less than a year in New York, he was offered a solo exhibition at the Whitney Museum of American Art, which won critical acclaim. Despite his success, Loving felt trapped inside “the box” of geometric abstraction at a charged political moment—as if his art and his life were out of alignment. In the 1970s, he discovered a method of working with torn, dyed, and sewn canvas, drawing on quilting traditions, that rendered his paintings more vibrant and immediate. From the 1980s onward, Loving experimented with large scale collages that expanded into space, reconciling geometry and an expression of life force through a profound and playful organic form.

Special thanks to the Estate of Al Loving and Garth Greenan Gallery, New York, NY. 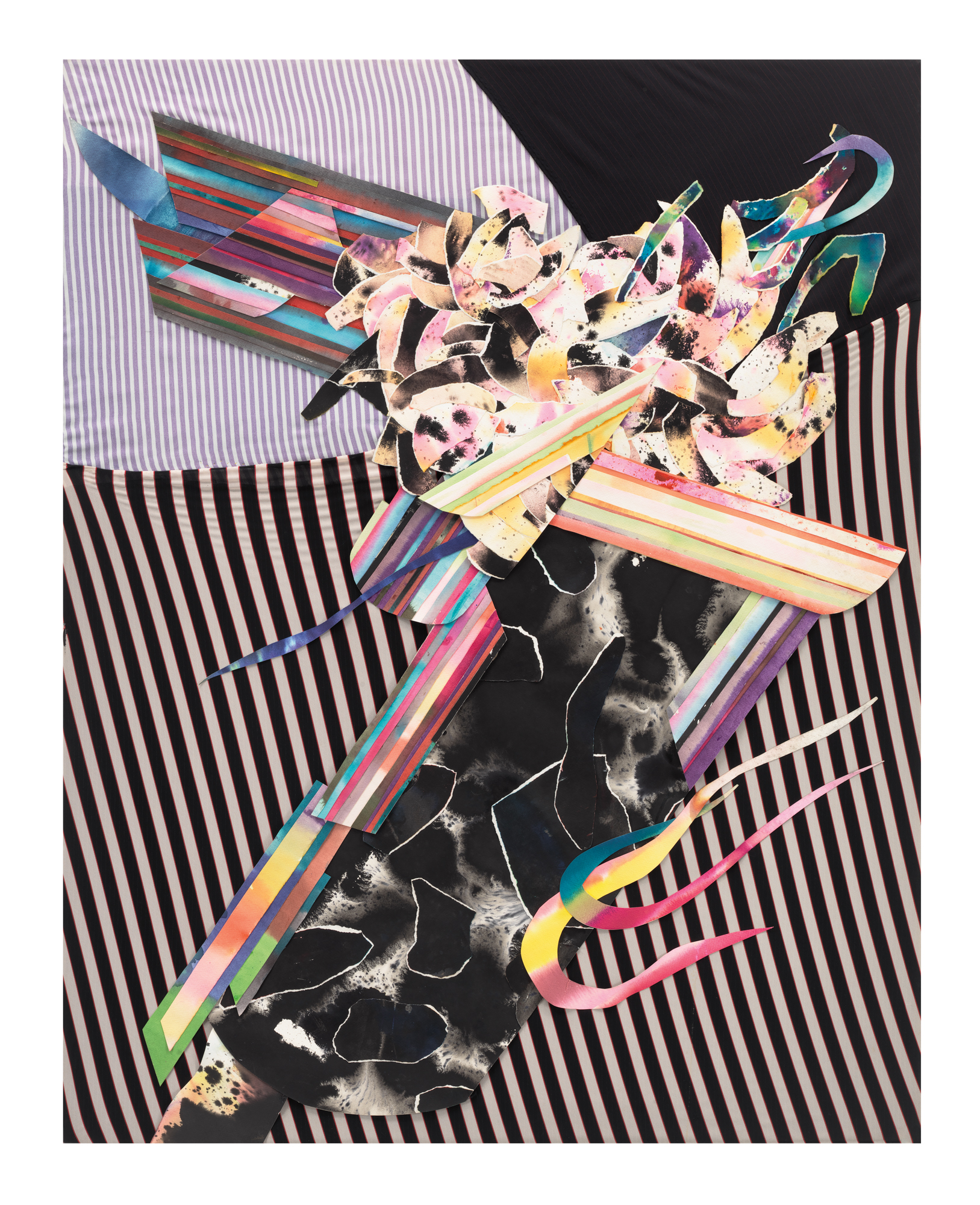 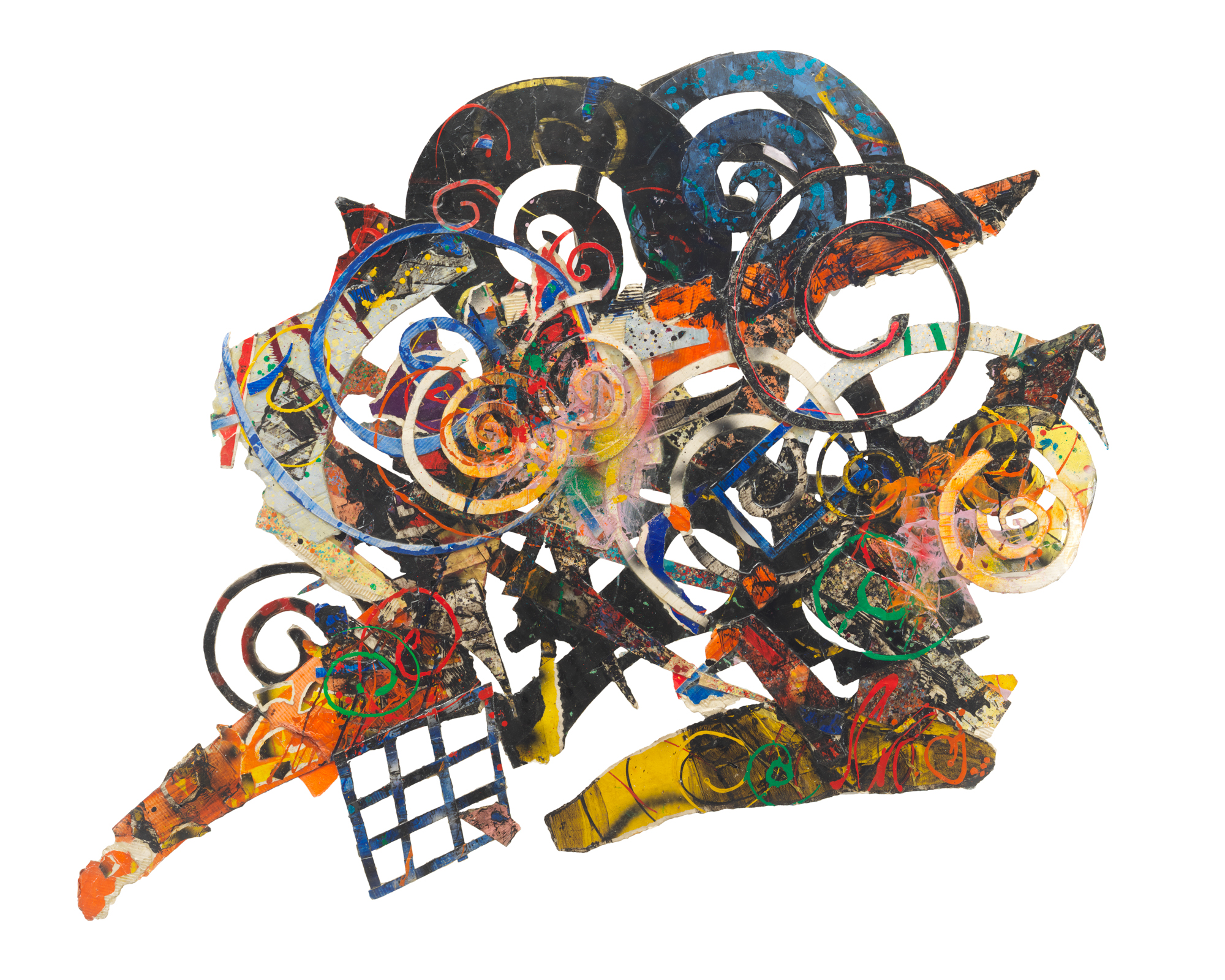 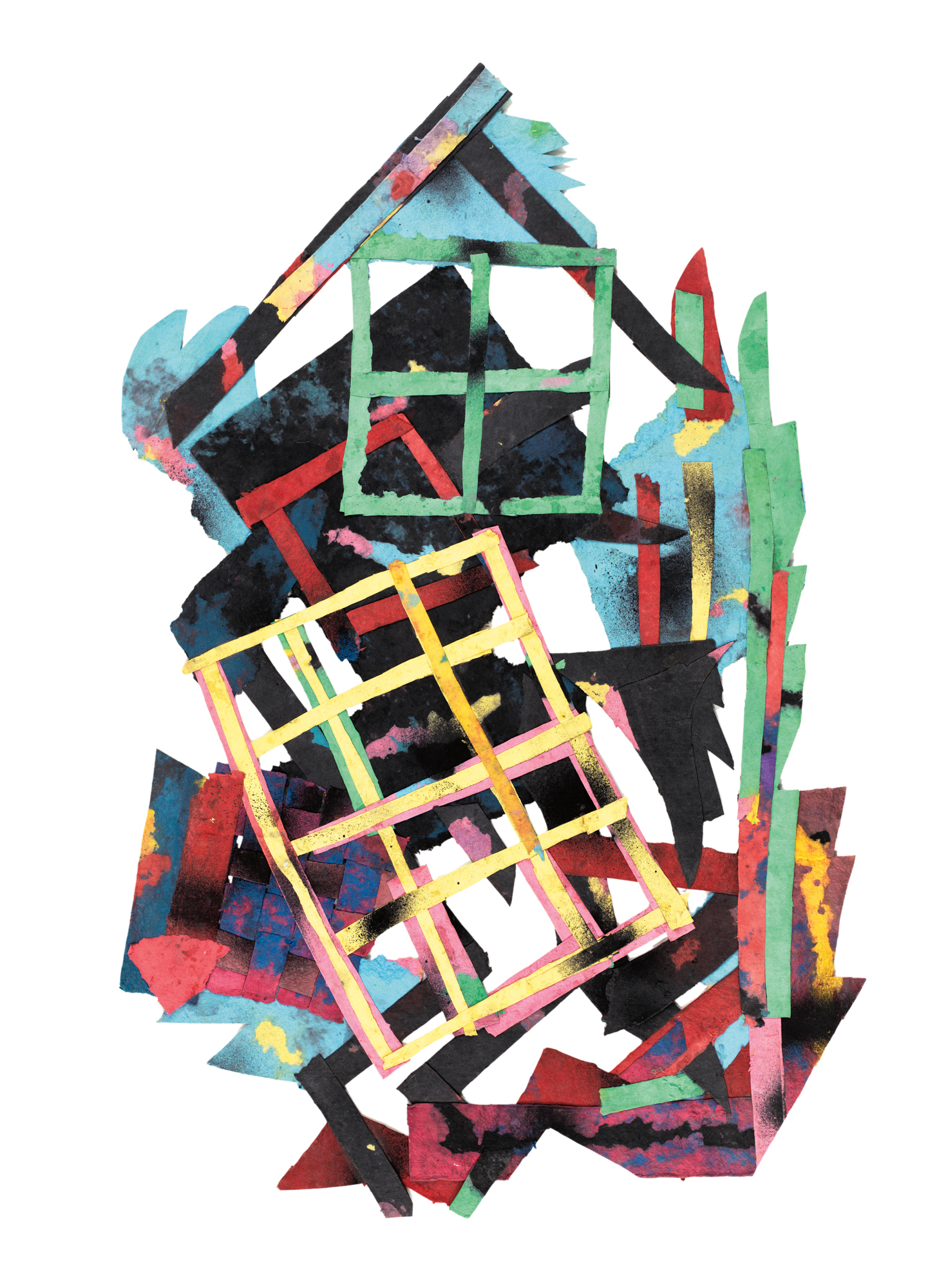 ARTIST TALK: SHINIQUE SMITH: SHIRT OFF MY BACK: CLOTHING, FABRIC AND BELONGING