For the past two years, Art + Practice has collaborated with the California African American Museum (CAAM) on a program series called Points of Access. The series was developed as an outlet for artists of all stages to receive practical information on creating a sustainable career and practice for themselves. This year, Points of Access is focusing on a central theme: Documentation. In partnership with CAAM, the third installment of a four-part series exploring documentation as an intentional and value-driven process looks at the importance of visual and graphic design for artists. The evening will feature a moderated panel of speakers from various visual backgrounds such as videography, digital curation, graphic design, web development, and photography who all use a visual medium as a means for documenting processes, ideas, people, or events. 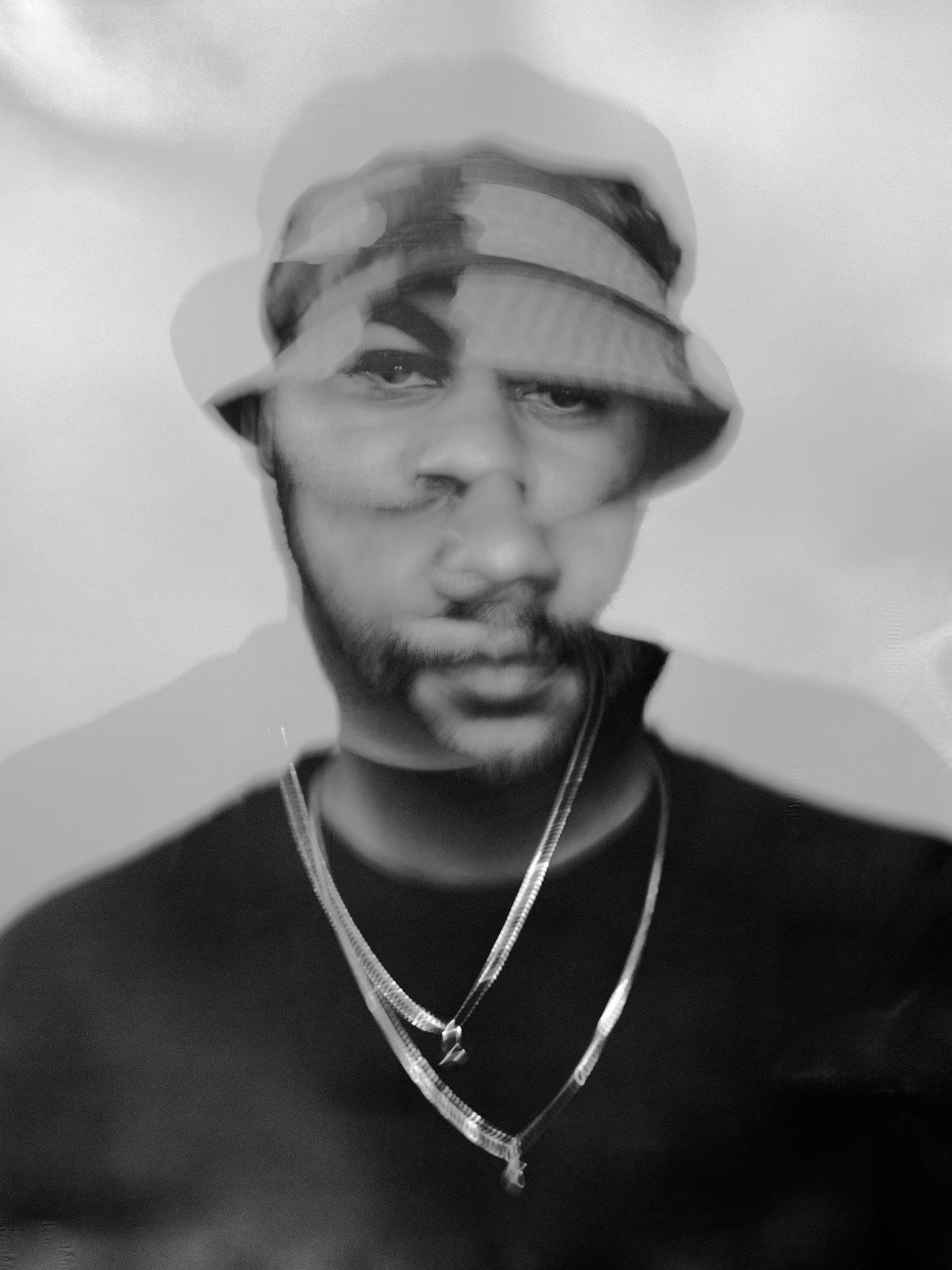 Hassan Rahim is an art director from Los Angeles, CA and based in New York City. His aesthetic deals in stark, esoteric imagery; it doesn’t recoil from darkness. His direction and design have appeared on and ranged from magazines, gallery walls, record sleeves, concert stages, hats, street corners, and of course online.

Often as distinctive and boundary-troubling as he himself is, his work embodies far-flung but carefully steeped influences arranged into thrilling new harmonies. His willingness to forge new aesthetics rooted in but not tied to his own perspective has won Rahim venerable status as a thought leader, specifically among young black artists interested in nuance and subculture. As an autodidact, Rahim’s work is all the more emboldening. His example is part and parcel of a movement which is affecting music, art, fashion, and culture in profound ways.

He has had the honor of working with clients such as; Netflix, Nike, Apple, Khalil Joseph, Herman Miller, Carhartt, Jason Moran, SSENSE, Tiona McLodden, NTS Radio, The Safdie Brothers, Marilyn Manson, and Nine Inch Nails to name a few. 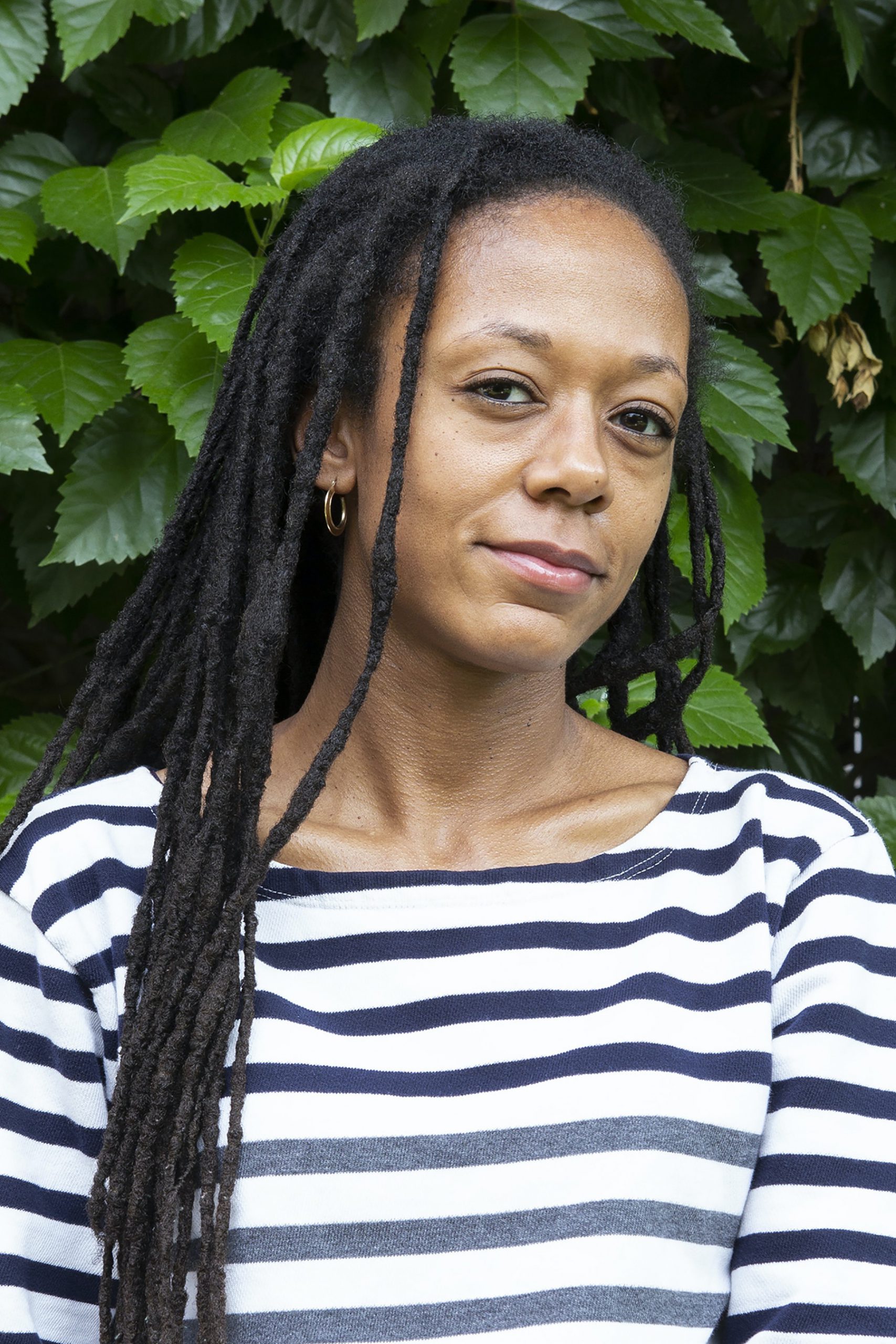 Janna Ireland was born in Philadelphia, but has chosen Los Angeles as her home. She holds an MFA from the UCLA Department of Art and a BFA from the Department of Photography and Imaging at NYU. Her work has been shown in solo exhibitions in Los Angeles, San Francisco, New Orleans, and Chicago, and in group exhibitions across the United States and internationally. She has been published in Aperture, The New Yorker, Harper’s, Art Papers, Vice, and The Los Angeles Times. Her first monograph, Regarding Paul R. Williams, was published by Angel City Press in 2020. 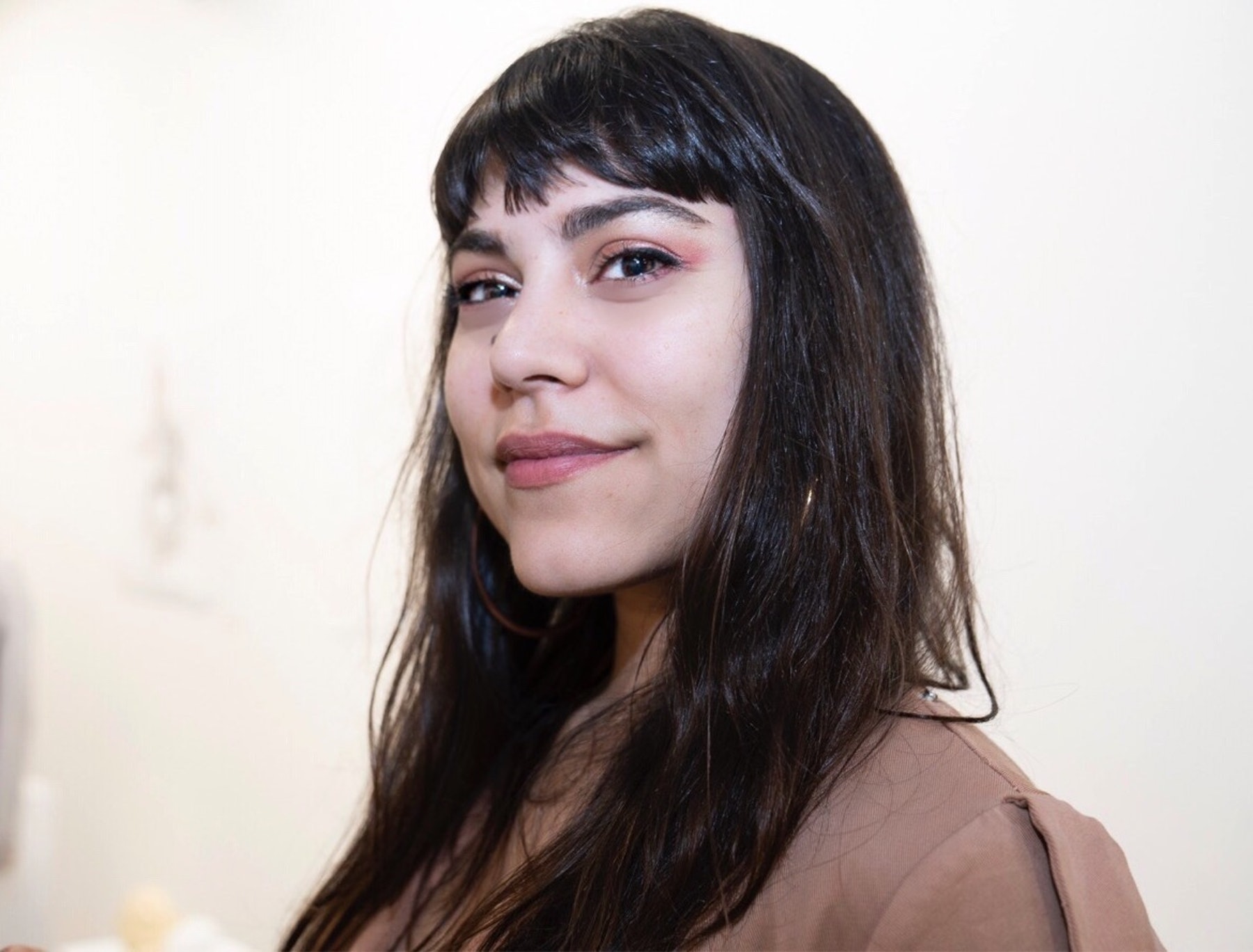 Shelley Holcomb is an artist, curator, and active member of the Los Angeles arts community. She is CEO and Creative Director of Curate LA, Creative Producer for Southern California Institute of Architecture (SCI-Arc), and co-host of a monthly radio show on NTS, called Whits & Giggles. She holds a Painting BFA from Savannah College of Art and Design. Holcomb’s art has been exhibited in multiple institutions including the Contemporary Art Museum in Raleigh, NC, Museum of Contemporary Art in Los Angeles, CA, the Jepson Center in Savannah, GA, Attleboro Arts Museum, and Gagosian Gallery, Beverly Hills. 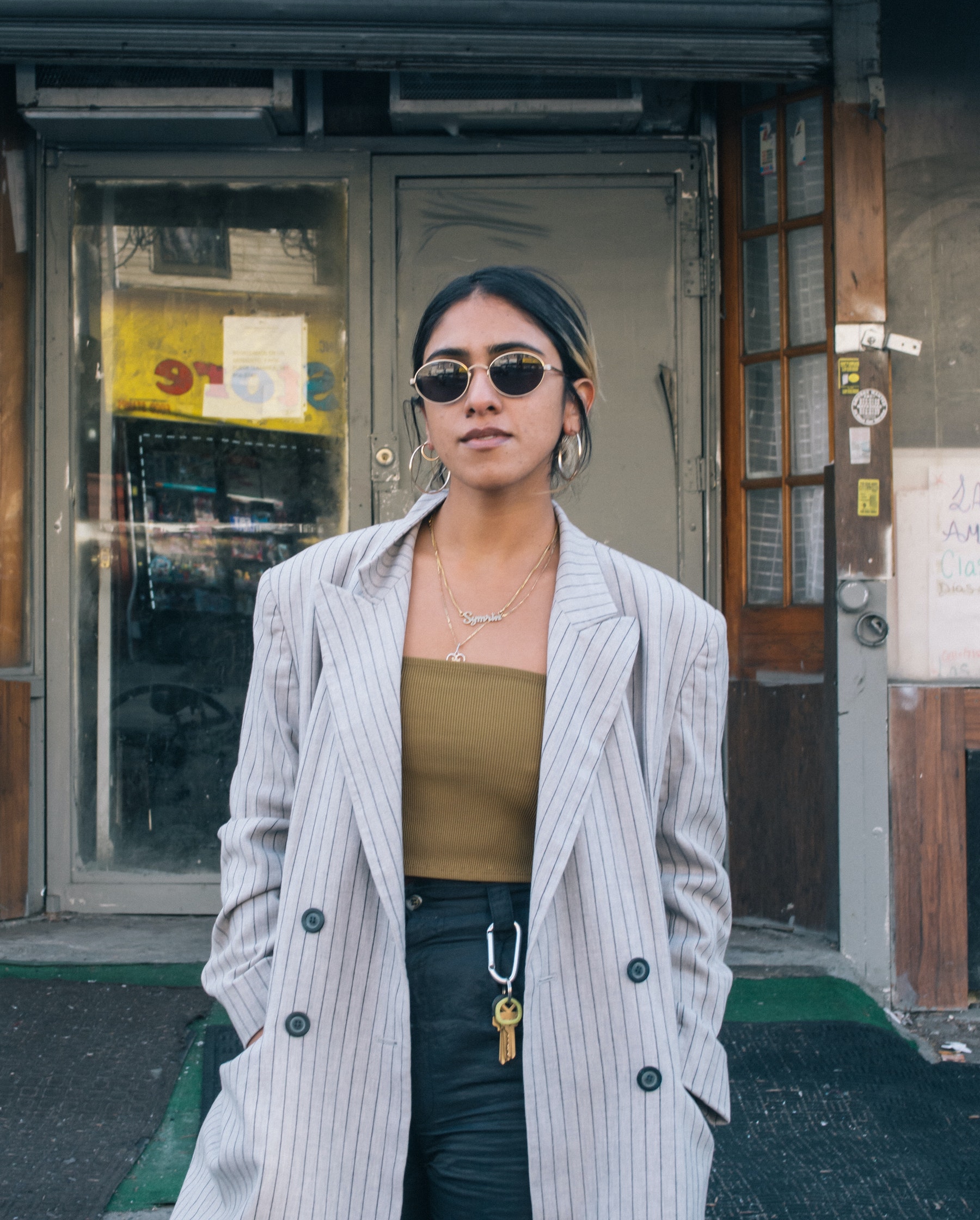 Symrin Chawla is an art director and artist based in Los Angeles, with work ranging from graphic design to performance-based sculpture. Symrin’s approach embraces imperfection, folding her intuitive process into works that are grounded in intimacy and tactility.

This quality of sensitivity has let to projects with artists and creatives alike, such as director Melina Matsoukas for the 2019 motion picture Queen & Slim, choreographer Chris Emile for his 2020 solo exhibition AMEND at the MAK Center for Art & Architecture, artist Khalil Joseph for the 2020 presentation of BLKNWS at the Hammer Museum’s Made in L.A. biennial, and singer/songwriter AKUA for her 2018 release Them Spirits.

Chawla holds an MFA in Design Media Art from UCLA’s School of Art & Architecture where she was the co-curator of Decentralizing the Web, a 2016-2017 public programming series created as a response to inequality and bias in global internet culture. Her artwork has been exhibited throughout Los Angeles, including at Steve Turner Contemporary, The Brand Library & Art Center, Office + Gallery, and Punto’s Lair. She can be found monthly on NTS Radio hosting Ganga Blues, a show dedicated to music of the South Asian diaspora.