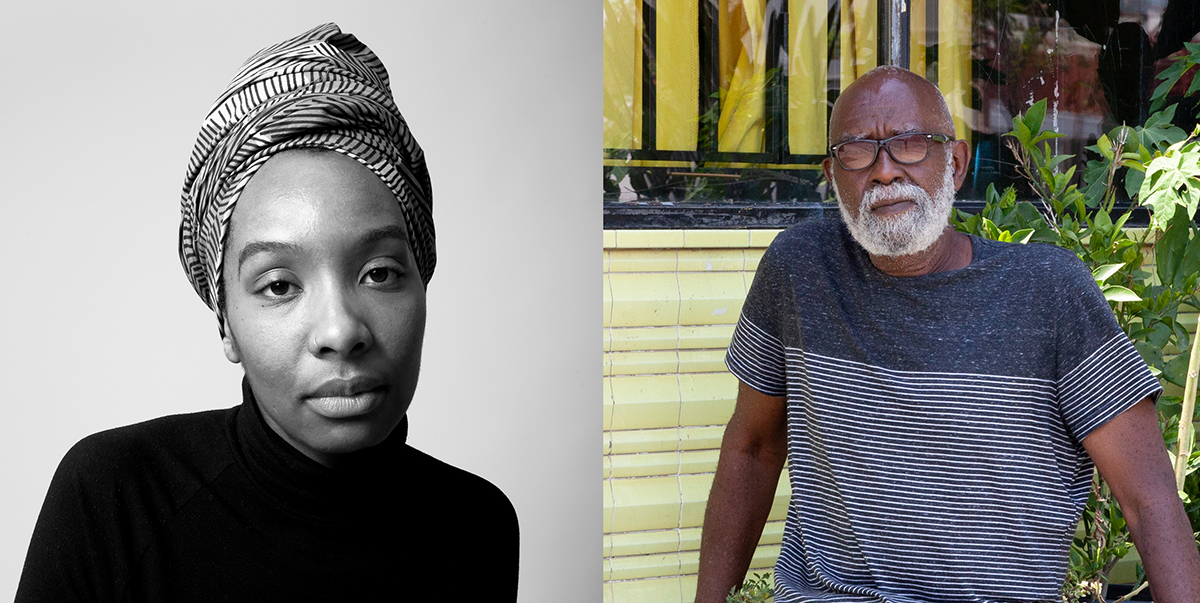 Join Art + Practice for an exhibition walkthrough of Time is Running Out of Time: Experimental Film and Video from the L.A. Rebellion and Today with artist, educator and independent filmmaker Ben Caldwell and The Broad’s Program Manager Jheanelle Brown.

This program is organized on the occasion of Time is Running Out of Time: Experimental Film and Video from the L.A. Rebellion and Today, which is on view at Art + Practice through September 14, 2019 and is presented in conjunction with Soul of a Nation: Art in the Age of Black Power 1963-1983, on view at The Broad through September 1, 2019.

Time is Running Out of Time is presented by Art + Practice in collaboration with The Broad, and is curated by The Broad’s Jheanelle Brown, Programs Manager and Sarah Loyer, Associate Curator and Exhibitions Manager.

All contemporary art programs at Art + Practice are free and open to all. No RSVPs or tickets are required, but seating is limited, so please arrive early to find a seat. Ample metered and public lot parking is available. 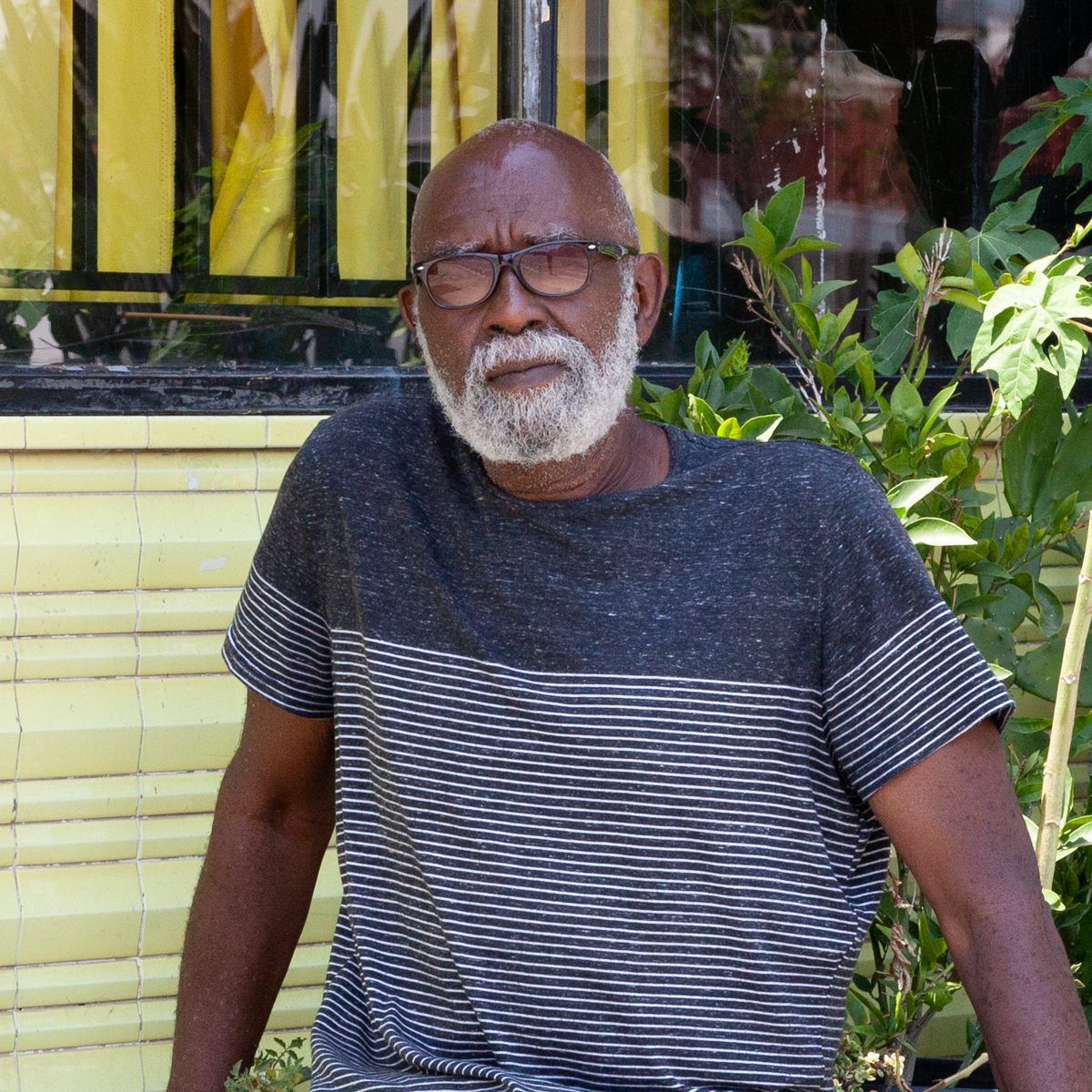 Los Angeles-based artist, educator, and independent filmmaker Ben Caldwell grew up assisting his grandfather, who projected movies at a small theater in New Mexico. His passion for the visual arts led him to study film at the University of California, Los Angeles (UCLA) and reside in the neighborhood of Leimert Park, the epicenter for the African American art scene in Los Angeles. After teaching film and video at Howard University in Washington D.C. from 1981—1984, Caldwell returned to Leimert Park to create an independent studio for video production and experimentation that became the KAOS Network, a community arts center providing digital arts, media arts, and multimedia training. It remains the only organization of its kind in South Central Los Angeles that offers courses in video production, animation, web development, video teleconferencing, and Internet exploration. Its legendary Project Blowed, a weekly open-mic workshop, gave birth to rappers and rap groups such as Aceyalone, Medusa, Busdriver, Freestyle Fellowship, and Jurassic Five.

Caldwell’s films often trace historical and cultural connections. Eyewitness: Reflections of Malcolm X & the O.A.A.U. (2006) presents the Harlem reunion of ex-members of the Organization of Afro-American Unity. La Buena Vida (The Good Life) (2008), filmed over the course of three years while Caldwell taught at California Institute of the Arts (CalArts), documents cultural exchanges between a group of L.A. hip hop artists and musicians and their counterparts in Havana, Cuba.

Jheanelle Brown is a film curator and arts educator based in Los Angeles. Her curatorial practice is committed to honoring, expanding, and empowering Blackness in visual and filmic media. Her specific interests are oriented around experimental and non-fiction film and video, the relationship between musicality and cinema, political film and media, and West Indian film/video. She is currently co-curator for Black Radical Imagination, an associate programmer for Los Angeles Filmforum, and a curriculum developer for the Centennial High School film club. Jheanelle is co-curator, with Sarah Loyer, for Time Is Running Out of Time: Experimental Film and Video from the L.A. Rebellion and Today.