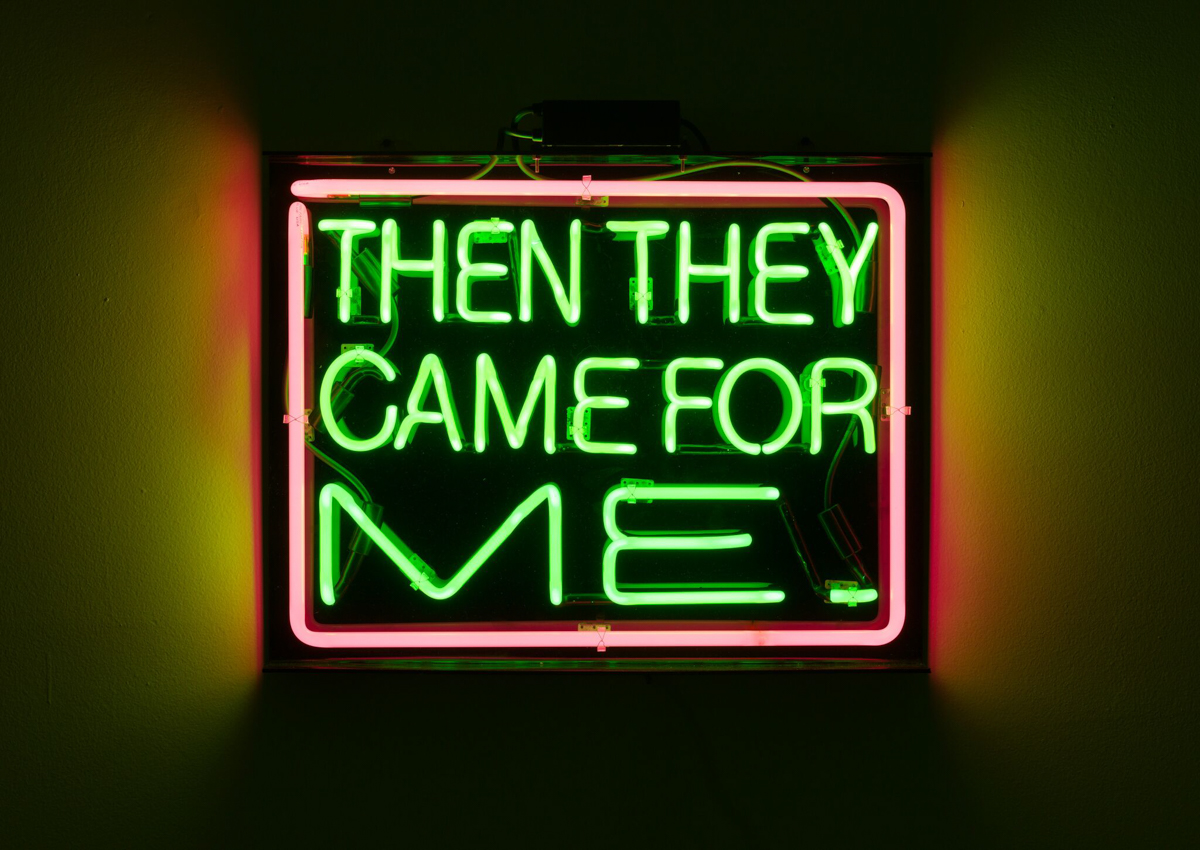 Patrick Martinez, Then They Came for Me, 2016. Neon. 20 1/2 × 26 inches. Courtesy of the artist and Charlie James Gallery, Los Angeles. Photo by Michael Underwood. 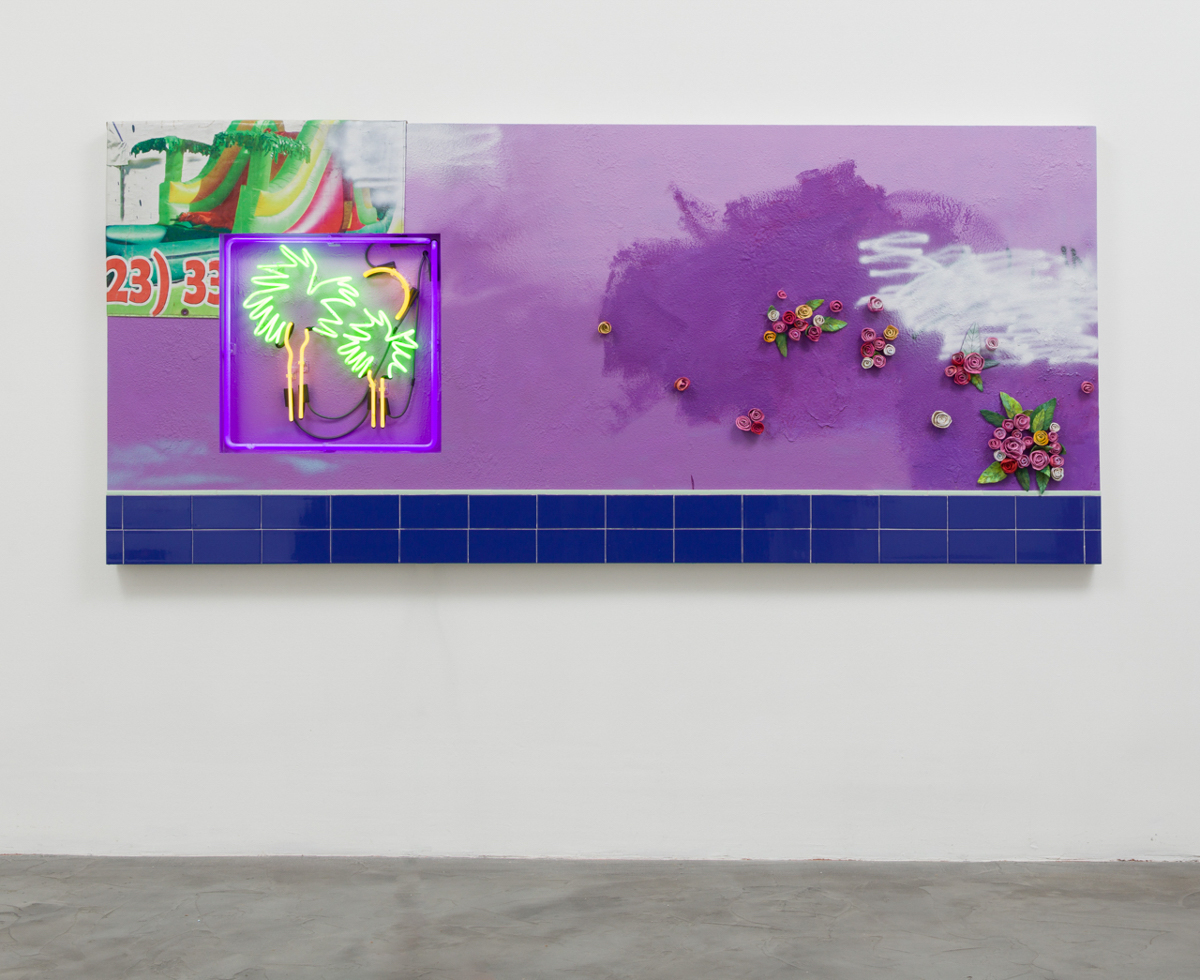 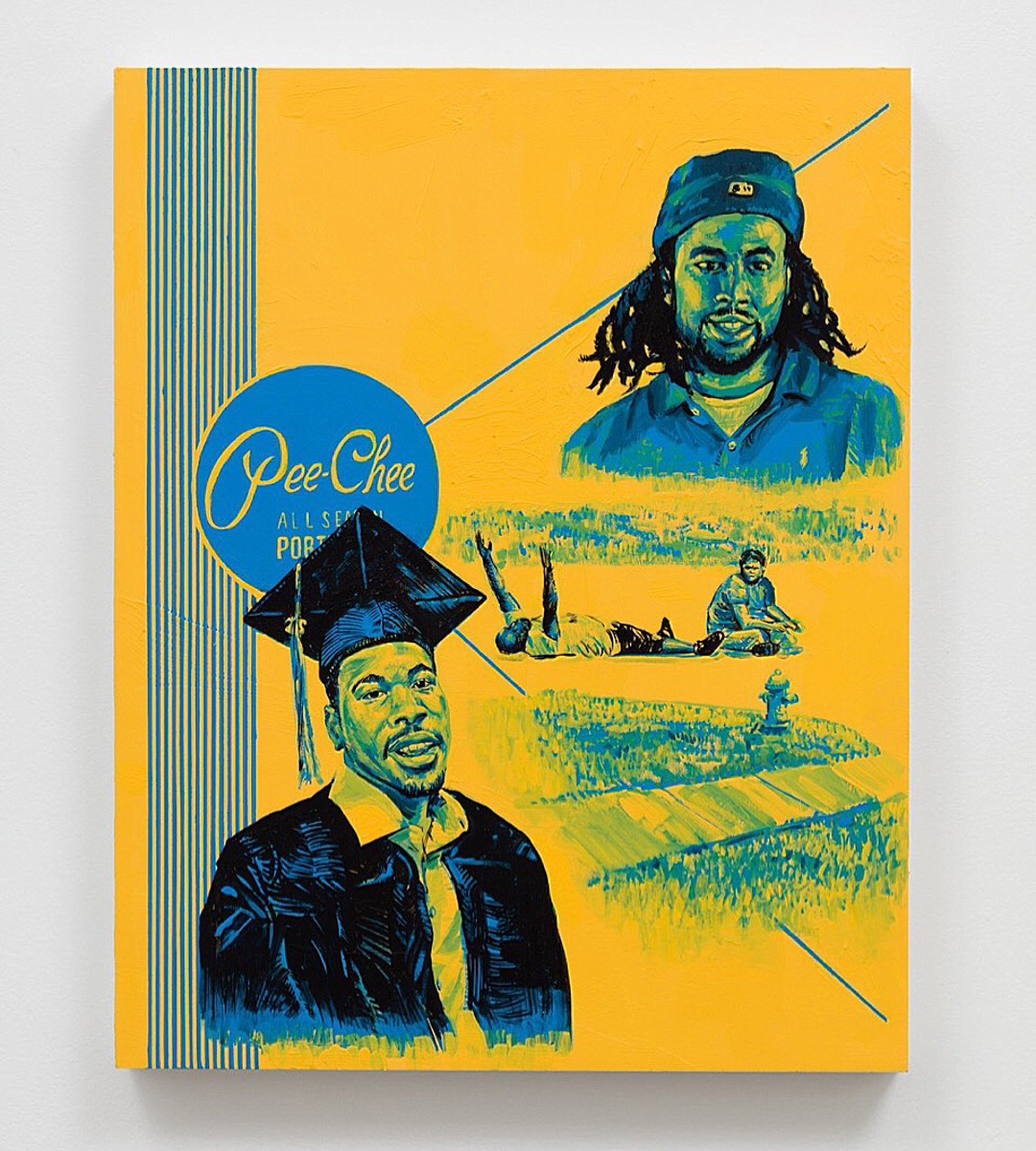 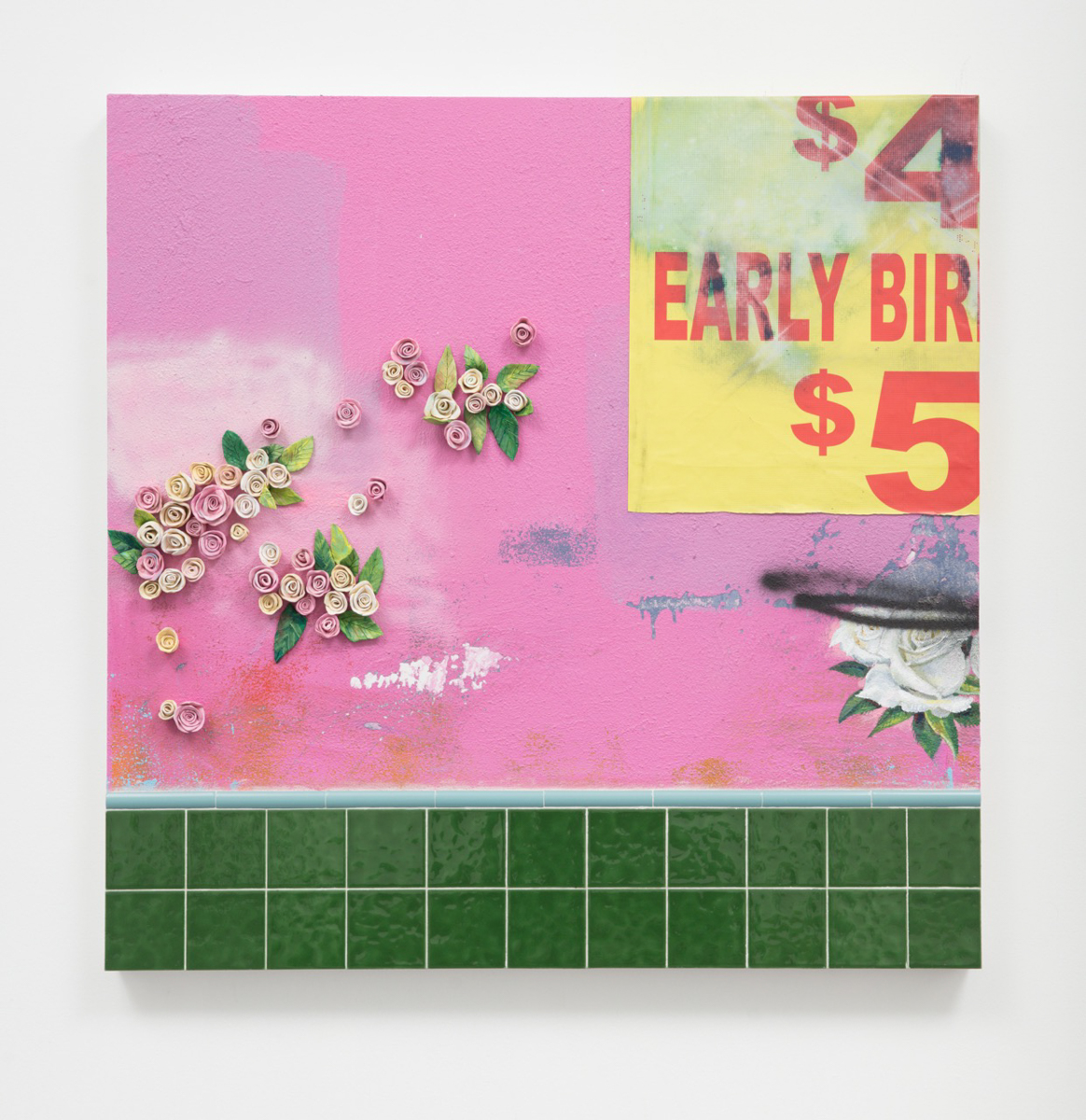 Los Angeles-based artist Patrick Martinez will present a select body of his work and examine the inspirations behind it. Martinez will discuss how his experience of growing up in Los Angeles has informed his art making and how the city has impacted him personally. He will also present and discuss where his work is currently and his evolution as an artist.

Patrick Martinez, Then They Came for Me, 2016. Neon. 20 1/2 × 26 inches. Courtesy of the artist and Charlie James Gallery, Los Angeles. Photo by Michael Underwood.

Born and raised in the San Gabriel Valley, Patrick Martinez’s L.A. suburban upbringing and his diverse cultural background (Filipino, Mexican, and Native American), provided him with a unique lens through which he interprets his surroundings. Influenced by the Hip Hop movement, Martinez cultivated his art practice through graffiti, which later led him to the Art Center College of Design, where he earned a BFA with honors in 2005. Through his facility with a wide variety of media (painting, neon, ceramic, and sculpture), Martinez colorfully scrutinizes otherwise everyday realities of suburban and urban life in L.A. with humor, sensitivity, and wit.

Patrick Martinez, (b. 1980 Pasadena, CA) earned his BFA with honors from Art Center College of Design in 2005. His work has been exhibited domestically and internationally in Los Angeles, San Francisco, Minneapolis, Miami, New York, and the Netherlands, and he has shown in venues including the Vincent Price Art Museum, Biola University, LA Louver, Showroom MAMA, Providence College Galleries, MACLA, SUR biennial, Chinese American Museum and Euphrat Museum of Art. He has been covered by the Los Angeles Times, KPCC, KCRW, Fusion, Art News, Opening Ceremony Art Blog, and Wired. He has work in the collections of the Cornell Fine Art Museum, Manetti Shrem Museum of Art, and the Museum of Latin American Art. Martinez has his first solo museum show at the Cornell Fine Arts Museum from May 25 to September 10, 2017. Patrick lives and works in Los Angeles and is represented by Charlie James Gallery.